Deprecated: Methods with the same name as their class will not be constructors in a future version of PHP; KCAPTCHA has a deprecated constructor in /var/www/neosite/data/www/expectrelease.com/include/classes/class.captcha.php on line 19
 Trailer Park Boys season 11 is to premiere in 2017 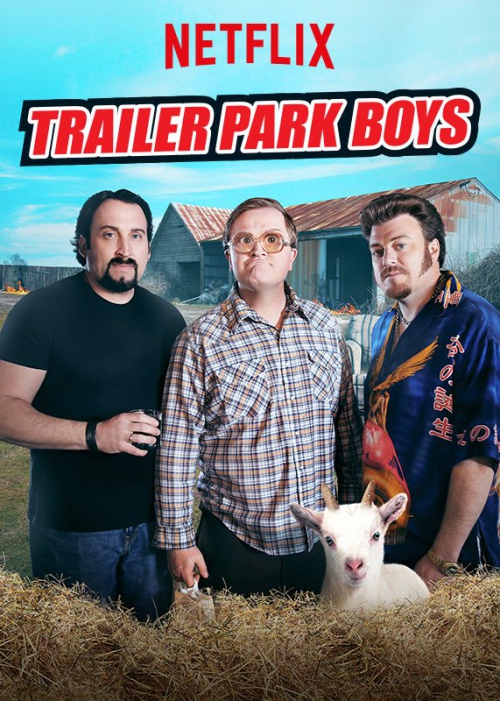 Trailer Park Boys is a long-running Canadian mockumentary series that takes a look at the mishaps of a group of trailer park inhabitants. A spin-off of a 1999 black-and-white feature movie of the same name, the series premiered in 2004.

Ricky and Julian, two bosom-friends and former jailbirds, film their everyday life in the fictional Sunnyvale Trailer Park fellowship. Cory and Trevor, another misfortunate duo and also meaningful personages are two side-kicks and fans of the wannabe gangsters. They became the unavoidable scapegoats when Ricky and Julian’s scheme failed. «More plans, less brains» - is the tagline of the series, which reflects the outlook on life of the ex-convicts.

Trailer Park Boys is filmed in mockumentary style with a single camera, that’s why viewers often see the cast members speaking directly to the crew and thus make it more personal.

Holding an almost perfect 9.9/10 on Rotten Tomatoes, an 8.5/10 score on IMDb, based on 25 148 reviews and an 8.8/10 on tv.com, Trailer Park Boys is warmly received by millions of viewers. To the delight of the fans, Season 11 is now being produced as the show was picked up for another chapter. By date, the release date of the hilarious series is to be scheduled. 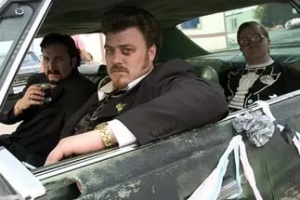 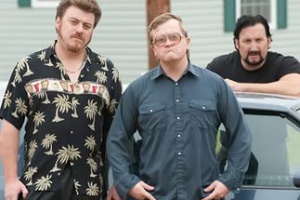 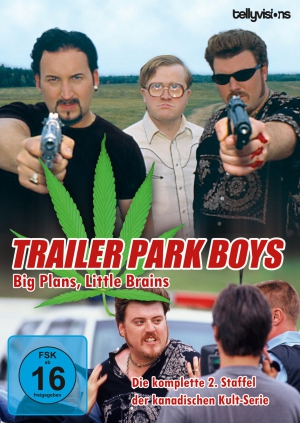 Trailer Park Boys: Out Of The Park Europe - The Greasy Trailer