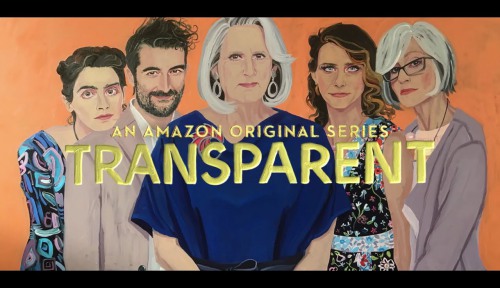 Transparent is a critically acclaimed US drama and comedy series that is airing on the Amazon Video service. It is a brainchild of Jill Soloway who has already given us such shows as I Love Dick, How to Make It in America,United States of Tara and many others. Transparent comes from production studios Picrow and Amazon Studios. The pilot episode came out in February 2014 and the ten-part premiere season followed it on September 26, 2014.

Transparent is a transgender-themed series. For years this subject has been loudly discussed, and this dramedy series brings the necessary part of kind humor into these rough arguments. The funny and refreshing series tells the story of the Pfeffermans, an L.A. family with serious boundary issues. Occasionally, they have their past secrets unveiled when the head of the family, a college professor in his 60s, confesses to his family that he has identified himself as a woman.

After the Transparent release back in 2014, the series has garnered a wide critical acclaim that is confirmed by 45 awards and more than 80 nominations, including 2 Golden Globe wins. After such warm reception there was no doubt that further seasons of Transparent would be picked up for at least one more season. 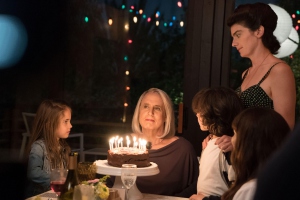 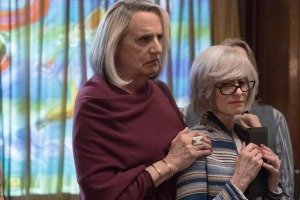 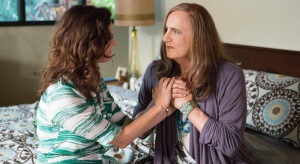 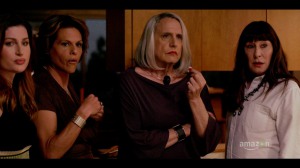 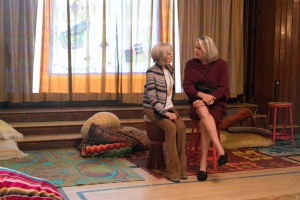 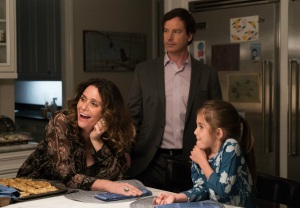