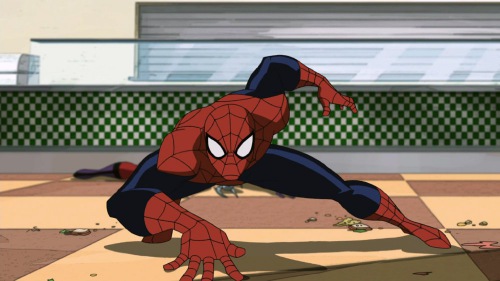 Ultimate Spider-Man is an internationally popular U.S.A computer-animated TV series that is currently broadcast on the Disney XD network. The adventure and science-fiction series is inspired by the widely acclaimed comics about Spider-Man, which is a creative effort of Marvel Comics. Both the graphical novels and the television series share the same writers – Brian Michael Bendis and Paul Dini, who also served as exec producers, and the group Man of Action. Ultimate Spider-Man was released in America in April 2012 on the same day as another Marvel superhero series - The Avengers: Earth's Mightiest Heroes season 2.

In fact, the following animated adventure series – Ultimate Spider-Man, Avengers Assembly and Hulk and the Agents of S.M.A.S.H. – make the Marvel Universe series block on Disney XD. All the superhero series follow almost the same characters and respect common time and action continuity.

Season 4 of Ultimate Spider-Man consisted of 8 parts and was broadcast in the U.S.A from February to April 2016. Previously, we saw Spider-Man to become a part of the Avengers team and new characters to appear. Spider-Man discovers that his greatest villain enemies – Doctor Octopus, Hydra and the all-new Sinister 6 – collaborate to destroy him and the anti-terror agency S.H.I.E.L.D.

The action sci-fi series faced multiple awards, positive criticism and high ratings, so it will apparently get renewed for season 5. Follow the news if you want to go on following the adventures of the loved superhero. 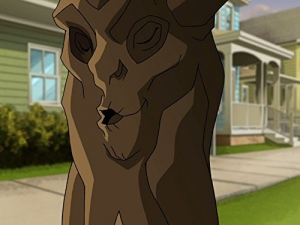 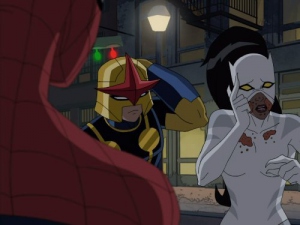 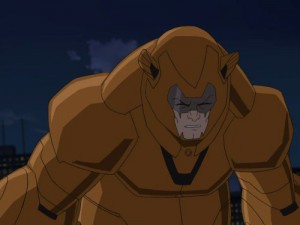 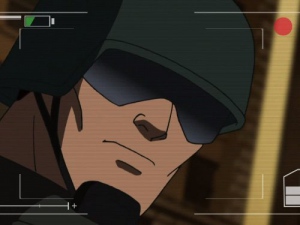