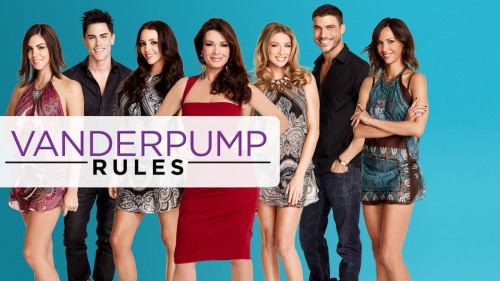 Vanderpump Rules is a popular US reality show, which is telecast on the Bravo network. A derivative product of the hit series The Real Housewives of Beverly Hills, the series features one of its most remarkable characters, Lisa Vanderpump, who also serves as an exec producer for the program. Vanderpump Rules comes from studio Evolution Media production and it has been on air in America since January 7, 2013.

Vanderpump Rules action takes place in the West Hollywood region of Los Angeles and revolves around an acknowledged restaurateur Lisa Vanderpump. In the series we can follow a group of young and aspiring men and women working for Lisa Vanderpump's exclusive restaurant SUR. According to Bravo, Lisa ‘rules over her lively and mischievous staff with a platinum fist’. As it is typical for LA, most of the employees at SUR are also unskilled actors and singers.

Shows like Vanderpump Rules have never been critics’ favorites, and this one hasn’t got any prestigious awards. Despite the mediocre 4.9 out of 10 on IMDb, the series averages good viewership numbers – season 4 episode 1 attracted1.24 million viewers. The fans like that Vanderpump Rules is packed with drama and cheating with a healthy dose of nerve. The series is one of Bravo’s most-watched series in 2016, and if it continues to be so, the viewers will enjoy Vanderpump Rules for some further cycles. 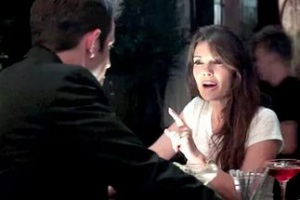 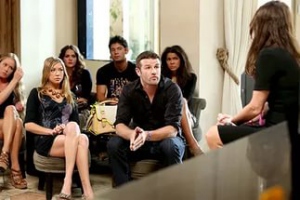 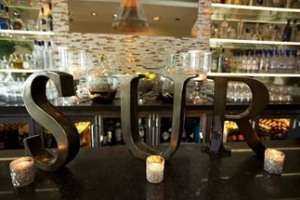 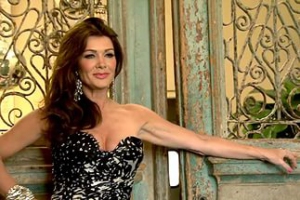 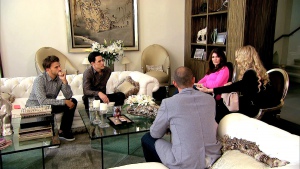 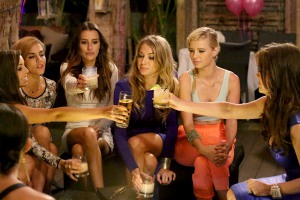