Deprecated: Methods with the same name as their class will not be constructors in a future version of PHP; KCAPTCHA has a deprecated constructor in /var/www/neosite/data/www/expectrelease.com/include/classes/class.captcha.php on line 19
 Vikings season 5 is to premiere in 2017 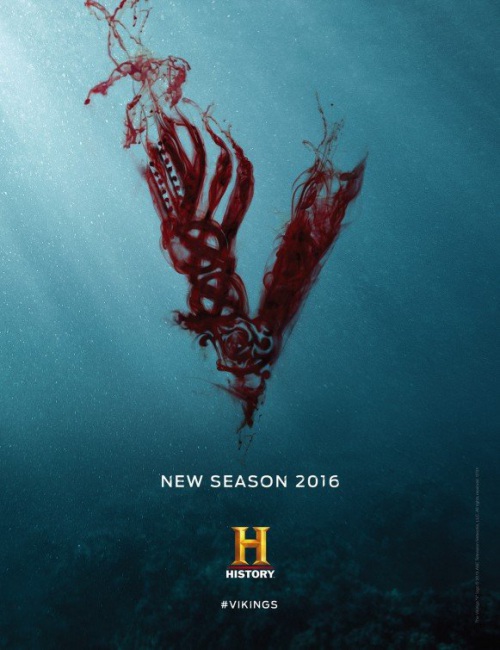 An Irish-Canadian period drama series and thriller Vikings has been airing on the History network in America and Canada since March 2013. The series is a creation of well-famed Michael Hirst who also exec producered Vikings. StudiosTake 5 Productions and Octagon Films produced the series.

The period drama Vikings is based on the chronicles of Viking Ragnar Lothbrok, the best-known hero of Norse myths, and infamous for looting England and France. The plot of the Vikings centers on Ragnar, a farmer who gets notorious after successful raiding into England with the support of his co-warriors and family: brother Rollo, son Bjorn and his wives. The series is filmed in picturesque Ireland.

A Vikings graphic novel based on the famous TV series was firstly introduced to the public at Comic-Con 2013. The comics were created by Michael Hirst himself.

The fourth round of the thriller includes twenty one-hour episodes, which are separated into two 10-part installments. Before the debut of the chapter, the creative team has hinted that there will be even more blood and darkness in the season.

Vikings is a major hit for the History channel, which was seen by about 2.3 million fans, and the very initial episodes doubled the rating to 4.6 million. The perfect 100% Rotten Tomatoes rating and an 8.6/10 IMDb score mirror the rave criticism.

Encouraged by high viewership counts and glowing viewer reviews, the History network has officially announced the renewal of Vikings for another run. 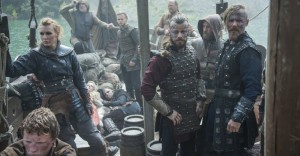 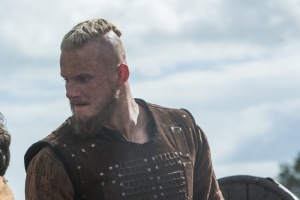 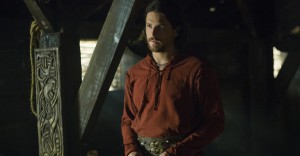 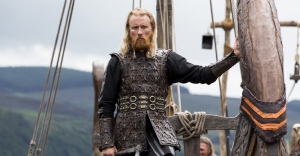 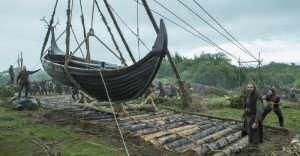