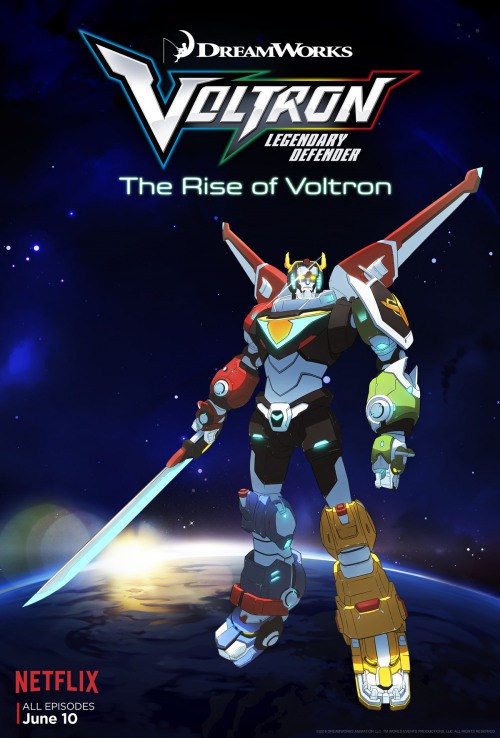 Voltron: Legendary Defender is a winning mixture of animation action, adventure and science fiction. A product of Netflix, the animated series is based on the 1984 classic animated Voltron series. The popular TV series debuted on Netflix on June 10, 2016.

Legendary Defender’s storyline revolves around the group of teen space explorers: the high-minded group leader Shiro, brutal guy Keith, clown Lance, smart Pidge, and the kindhearted muscle-guy Hunk. The teenagers become the last line of the galaxy defense in a fight against the evil alien. The defenders take part in creation of Voltron, a human-like mechanical warrior.

Typically, such cartoon series target at children entertainment, but Voltron’s executive producers, known for some projects rather sophisticated andemotionally deep), managed to make the animated series interesting for young adults as well. The show appeals to them because it portrays incredicle weapons, cool space battles and the good guys taking victory over the bad ones.

Visual effects are the most attractive part of the animation due to its combination of anime and a dynamic futuristic look. Voltron: Legendary Defender seems to be a good successor of the original series. There's not much in it for nostalgic grown-ups from the 80s, but there just may be quite a lot of kids rooting for the new Voltron: Legendary Defender to keep the animated series going for another season. 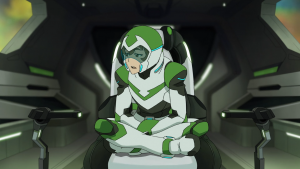 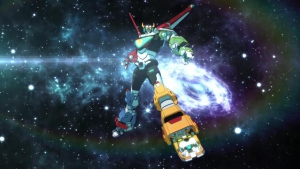 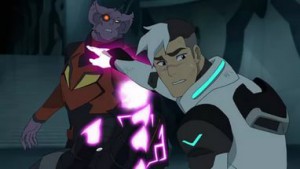 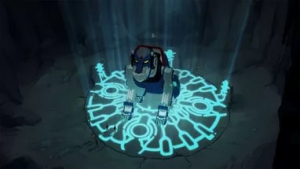 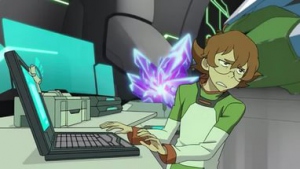 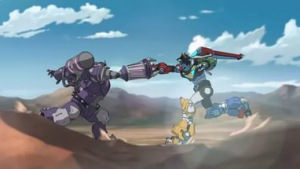 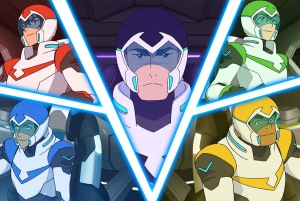 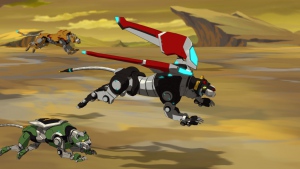