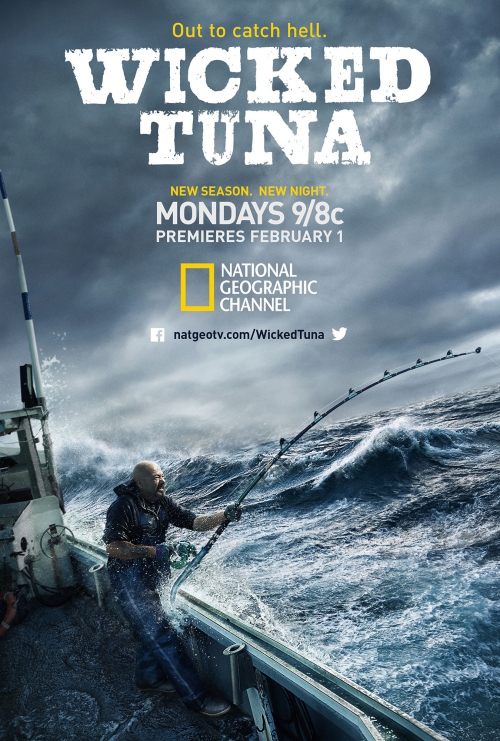 Wicked Tuna is a controversial and long-running US real-life show, which is executive produced by Mike Nichols,Craig Piligian, Lynn Sadofsky and Michael Goldstein. Coming from Pilgrim Studio, Wicked Tuna has been broadcast on the National Geographic Channel since April 1, 2012.

The unscripted series Wicked Tuna tells the story of commercial fishermen in Gloucester, Massachusetts. We follow how they catch endangered Atlantic Bluefin tuna in the North Atlantic Ocean with a hook-and-line approach. Groups of tuna fishermen struggle the elements and occasionally each other to find and catch the most sought-out Giant Bluefin Tuna.

Since the series premiere in 2012, there was some criticism towards National Geographic for fishing for Bluefin tuna for entertainment. In fact, the species is considered to amount to less than 30% of its 1940 number. Since the National Geographic channel positions itself as a conservation establishment, the nature champions find it wrong that the network has a program dedicated to hunting this species.

Despite the criticism, Wicked Tuna is still delivering good ratings and is currently drawing in about 900 thousand viewers per installment. There is also a loyal fan club following the lives of Wicked Tuna members in social networks. This reality program takes an unbiased look at what is happening at the ship and how hard it is to work there in a rough environment. 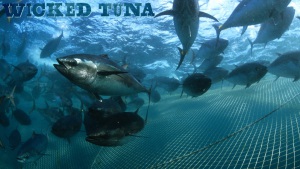 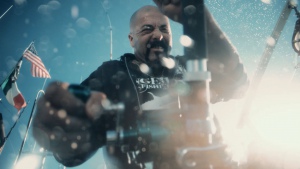 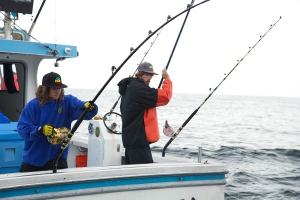 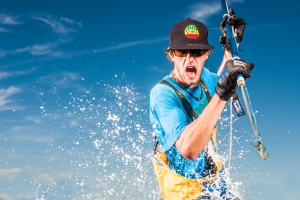 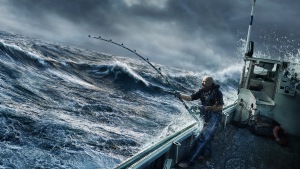 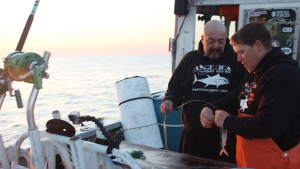 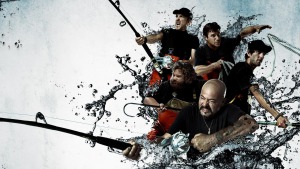