Deprecated: Methods with the same name as their class will not be constructors in a future version of PHP; KCAPTCHA has a deprecated constructor in /var/www/neosite/data/www/expectrelease.com/include/classes/class.captcha.php on line 19
 Winx Club season 8 is yet to be scheduled 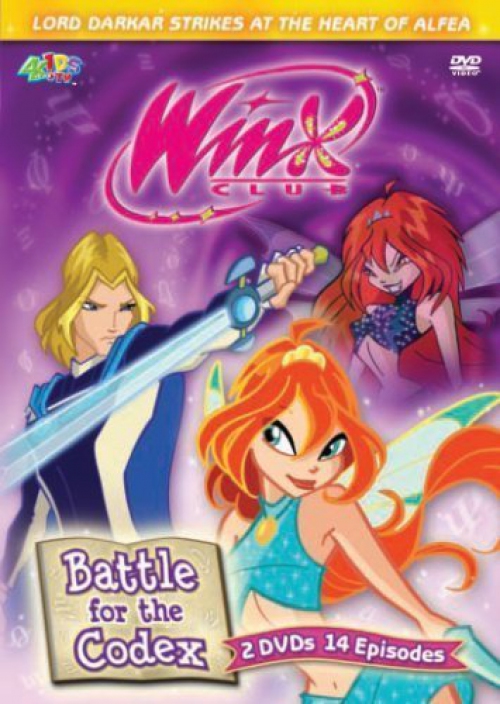 Winx Club, an adventure action fantasy and comedy cartoon series, is available on the Nick Jr. network in America and on Rai 2 in Italy, the motherland of the series. Very few people know that Winx Club is the first ever computer-animated program to be bought by the US. The worldwide popular fantasy series was made up and developed by Iginio Straffi and his production studio Rainbow S.r.l. Initially, Winx Club was broadcast on the Nickelodeon channel (famous for such projects as Sponge Bob, Avatar, Power Rangers and many others) and debuted in the US in 2011. In four years the fantasy adventure series was removed to Nick Jr. for several episodes of season 6 and the whole season 7.

The seventh installment of Winx Club was released in summer 2015 and it shares the main idea of the previous Winx premieres by raising the vital question - environment. In this new installment, the fairies realize the significance of the rare Fairy Animals, which must be protected from wicked shape-shifters.

Currently, there have been no hints or statements from the production company about the future of another season, so check back and follow the news. 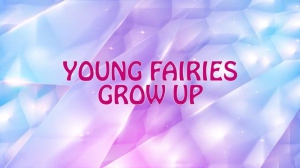 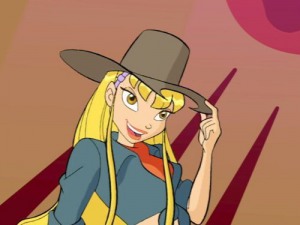 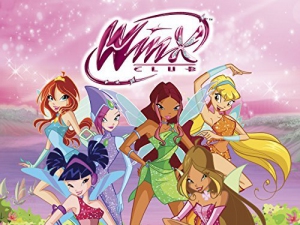