Deprecated: Methods with the same name as their class will not be constructors in a future version of PHP; KCAPTCHA has a deprecated constructor in /var/www/neosite/data/www/expectrelease.com/include/classes/class.captcha.php on line 19
 You're the Worst season 4 to premiere in 2017 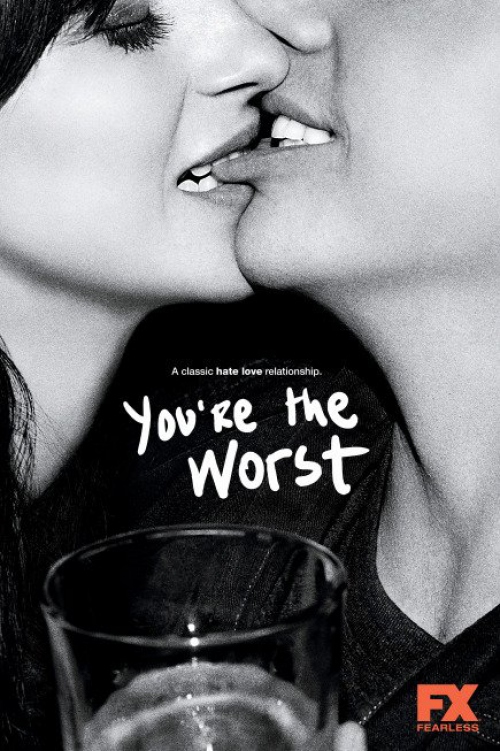 Released Date You're the Worst season 5

An American romedy series that was produced and executive produced by Stephen Falk is broadcast on the FXX network in the USA. You’re the Worst used to be airing on the FX network since July 2014 and then was moved to the newly founded FXX channel for its second season, that came out in September 2015.

You’re the Worst is a hilarious single-camera series about two sarcastic, self-destructive personalities; Gretchen (Aya Cash) and non-sensitive British writer Jimmy (Chris Geere) falling in love and undertake the impossible deal – a relationship. You're the Worst also stars Kether Donohue as Lindsay, Gretchen's close friend who married for the husband's high incomes and Desmin Borges as Edgar, Jimmy's best friend and roommate who used to participate in the Iraq War,

Season 2 of the spicy romantic comedy series includes 13 half-hour episodes. Here we follow Jimmy and Gretchen who live together, but avoid draining domestic routine by partying; Edgar falls for Lindsay, while Lindsay is eager to adjust with her ex-husband Paul. The initial critical feedback of the sophomore season was nothing but praising, even better than initial season ones.

It came as a surprise that FFX has renewed You’re the Worst for a third run, considering the 60% ratings fall: currently, the comedy is attracting just 250 thousand fans per episode. Nonetheless, 13 new episodes of a third installment were scheduled to come out on August 31, 2016. When new anticipated episodes release, Gretchen and Jimmy will go on navigating the dark waters of a romantic relationship, sophisticated, but sexy and fun. 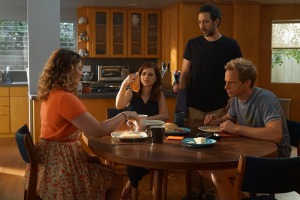 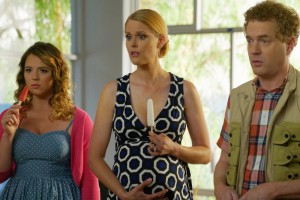 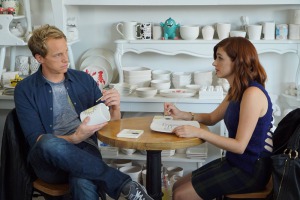 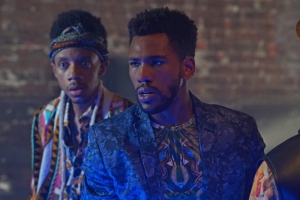 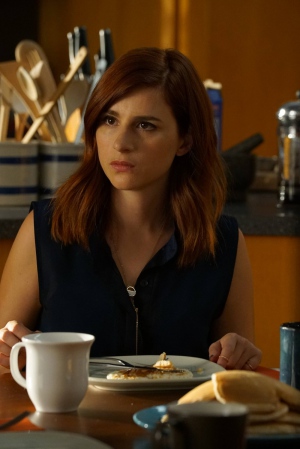 Discussion You're the Worst