Deprecated: Methods with the same name as their class will not be constructors in a future version of PHP; KCAPTCHA has a deprecated constructor in /var/www/neosite/data/www/expectrelease.com/include/classes/class.captcha.php on line 19
 Z Nation season 3 broadcast 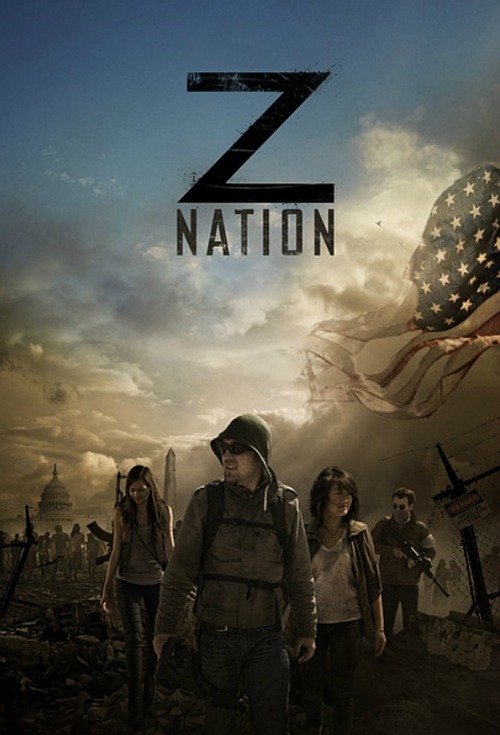 Z Nation is another addition to the lineup of post-apocalyptic zombie series, which has been available on the Syfy network since fall 2014.

The action packed horror and drama series centers on a group of survivors after the zombie apocalypse. The last hope of the humanity is Murphy, who has been bitten by zombies but not infected, which means that there are antivirus units in his blood. Murphy must be delivered from NY to California safe and sound by a group of people, led by Lieutenant Roberta Warren. Their way is perilous and hard, but not only because its hero – Murphy – is a quintessential moron.

After showing rather mediocre ratings of 1.5 million viewers season 1 of Z Nation was continued by a second chapter, which came out in September 2015. As it typically happens, the viewership number goes down with renewals, and season 2 attracted just a million fans. At the San Diego Comic Con the creative team announced that they are considering the series renewals up to season 7, and it is clear that weak ratings jeopardize further chapters of Z Nation.

However, the ongoing season 3, including fifteen one-hour parts, was woth no doubt to come out, probably because this horror and drama series has been Syfy’s most watched scripted series in total social engagements. 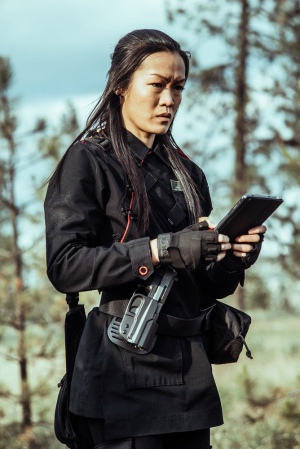 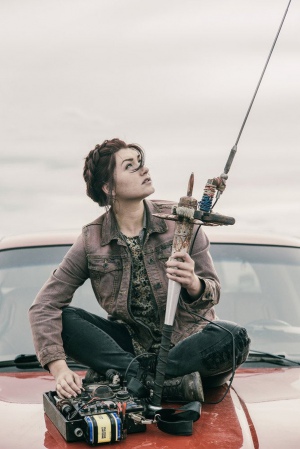