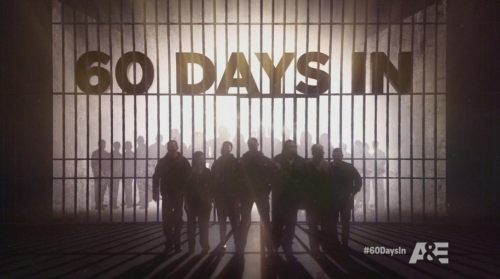 60 Days In is a docu-series which follows a unique experiment unveiling concealed out-of-law activity behind the iron gates of an Indiana prison. 7 participants have agreed to implant into a group of 500 hardened criminals for sixty days in the Clark County Jail. The prison is notorious for violence and corruption among its officials and other prison staff. 60 Days In comes from production studio Lucky 8 TV. The series debuted on A&E in spring 2016 and was picked up for season 2, which is set to come out on Thursday, August 18, 2016.

With three hundred cameras spotting all there is to know of penitentiary life, the undercover operation was organized in order to give a true image of real life in jail. Producers made sure that most correction officers did not aware of who of the prisoners were volunteers for the purpose of the experiment, though it increased the hazard for the participants. This preserved the originality of the project and provided an unbiased look at what really goes on inside the prison.

The first season of 60 Days In debuted with back-to-back episodes and quickly became an extremely popular show. Having 100% score on Rotten Tomatoes and 8.4/10 on IMDb, the show continued to get highest ratings with each upcoming episode. The experiment seems to be successful in unveiling numerous prison crimes and attracting viewers willing to go on following the provocative series. With such high viewership numbers, it was quite predictable that the A&E network picked up 60 Days In for another cycle. A new run of the cutting-edge documentary drama will follow eight new risky participants as they lock themselves into the perilous and dramatic world of penitentiary. 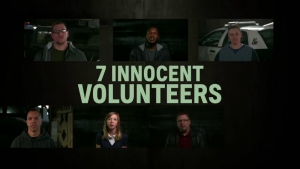 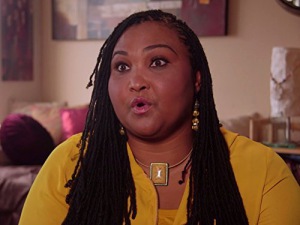 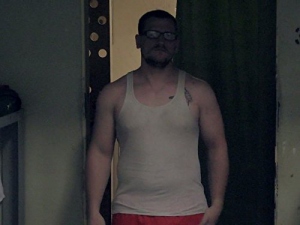