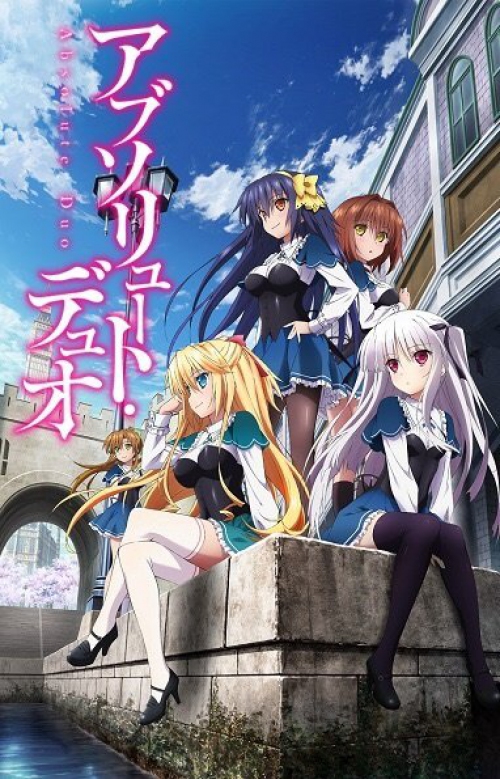 Absolute Duo is the new Japanese anime series that is a brainchild of Takumi Hiragiboshi and the artist Yu Asaba. The computer generated animated series came out in winter 2015 after a three-year creative effort of the producers. The ranobe, which served as the base of Absolute Duo, are still launching, and the creators will hardly be able to put all the material into the initially announced 12 series, so the renewal decision of Absolute Duo is expectable.

The plot revolves around Tooru Kakonoe, who loses his younger sister and is eager to take the revenge. Tootu applies to Academy of the Rock, where he learns martial arts and science of operating with the “blade” materializing souls. The character is taken aback when he discovers than his protecting soul is a "shield." As we know, a shield needs a sword, and Tooru acquires a partner, a girl with silver hair Julia. She is the heiress of a neighboring country, who is also burning with anger and revenge for her killed family. Julia goes for Tooru almost immediately and she is delighted to be his partner. In the academy student fights are taken for granted, so Tooru and Julia quickly learn to work as a team. Moreover, later the characters find out that they are both following the same villain.

Since the series has attracted a good viewership number, and this is the main purpose of any television show, Absolute Duo is likely to get its renewal for season 2. 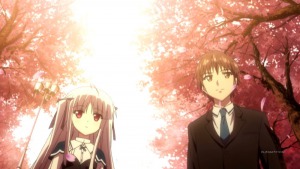 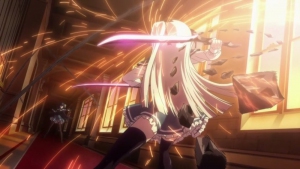 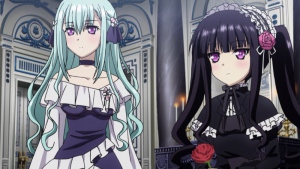