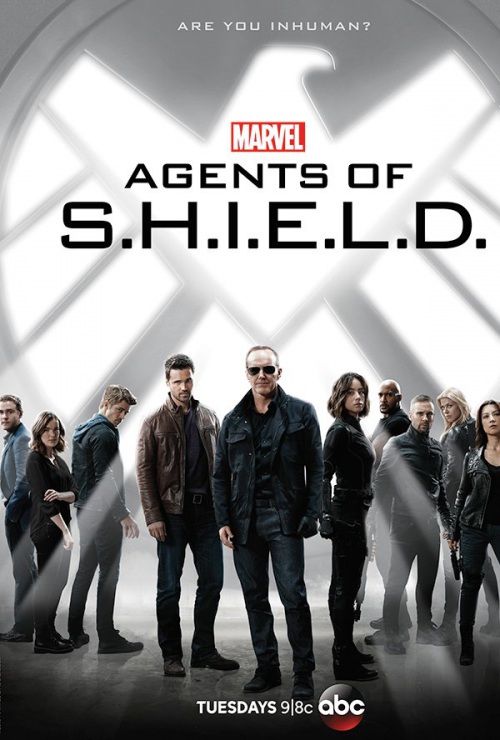 Marvel’s Agents of S.H.I.E.L.D. is an American superhero-related action and drama series, came out on the ABC network in fall 2013. The adventure series tells the incredible story of the characters from a fictional counter-terrorism division in the Marvel Comics Universe created by Stan Lee and Jack Kirby. It features Phil Coulson, who was resurrected after the battle in the city of New York (the Avengers, 2012), Melinda May, Hive and others. The superhero series is a creative effort of Marvel Television, Mutant Enemy Productions and ABC Studios. Legendary Stan Lee is behind Agents of S.H.I.E.L.D. as one of its exec producers.

Season 3 of the internationally loved series was released in the US in September 2015.

The action and adventure superhero show did very well in the ratings department and enjoyed a huge acclaim from critics and nominations and wins of a handful of awards.

At the beginning of the series run, Agents of S.H.I.E.L.D. was watched by 6.86 million fans from the initial series, the viewership number dropped considerably during season 2 – it attracted only 4.47 million followers, Nonetheless, even after a 34% ratings fall the ABC channel decided to renew the drama series. The ongoing round came out on Tuesday, September 20, 2016 at 10pm. 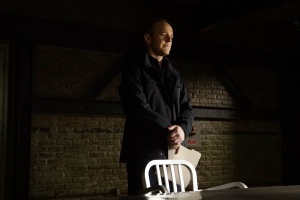 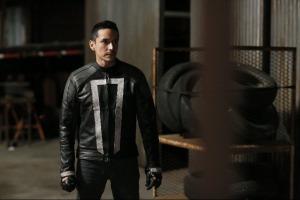 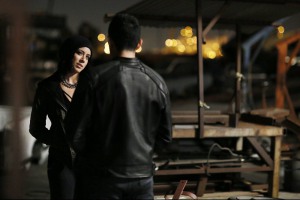 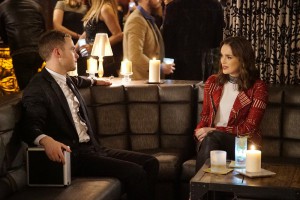 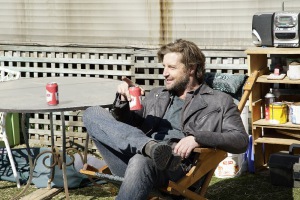