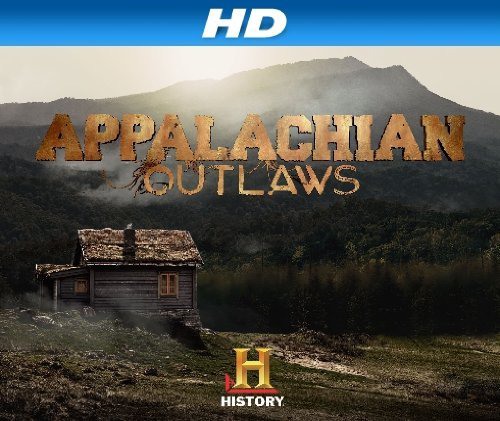 Appalachian Outlaws is another addition to the lineup of the History network’s documentary programs. It is executive produced by Chris Brewster (who is most famous for snuts in such movies as Daredevil, Captain America: the Winter Soldier), Jeff Conroy (Deadliest Catch, Ax Men), Elaine Frontain Bryant (Billy The Exterminator) and Julian Hobbs (Ice Road Truckers, Cave of Forgotten Dreams). Appalachian Outlaws firstly hit the small screen on History in January 2014.

Appalachian Outlaws follows the everyday life and work of diggers, growers and commissionaires of costly ginseng in the Appalachian Mountains. The moving forces of the business of Appalachian Outlaws are ginseng purchasers and rivals, Tony Coffman and Corby Patton. Corby is moving in on Tony’s country, trying to restrain Tony’s business and enlarge his own empire. But the Appalachians are not wide enough for the both of them, and the rivalry gets even more fierce. In the beginning of Appalachian Outlaws we observed Tony trying to recruit the help of the whisperer Rufus Keeney to help him succeed while Corby was determined to turn Tony around by paying extra to workers.

The show has got rave reviews due to the fact that it provides an unbiased look at the life in the Appalachians. Its unfriendly landscape has been a barrier to the outside world, and its dwellers behave more like their 18th century ancestors than modern people.

The network has not announced the fate of Appalachian Outlaws yet, but there is a huge chance that it will be renewed for season 3 in 2017. 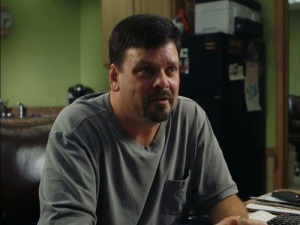 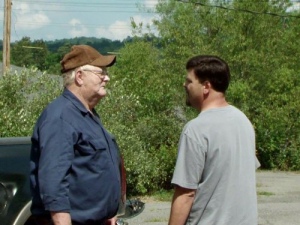 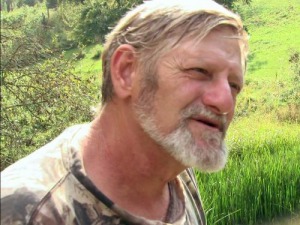 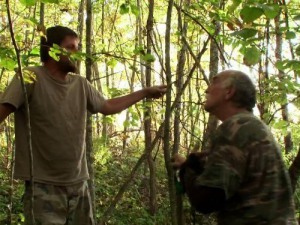 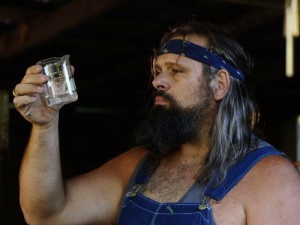