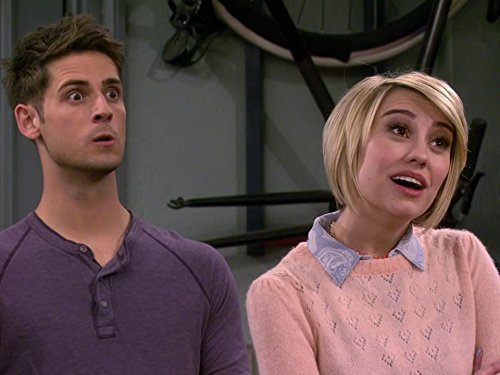 Baby Daddy is a highly acclaimed and long-running sitcom, which has been broadcast on the Freeform channel in America since summer 2012. The original comedy series was created by Dan Berendsen (Hannah Montana; Sabrina, The Teenage Witch) who also serves as an executive producer of the show alongside Michael Lembeck (Friends, 24 episodes; Major Dad) and John Ziffren (Melissa & Joey, The Larry Sanders Show). Baby Daddy is a co-production between Don't Borrow Trouble and ABC Family Original Productions.

The plot of Baby Daddy tells the story of a 20-year old guy Ben who becomes an unlikely dad to a baby girl when Ben’s ex-girlfriend leaves the child on his doorstep. The rookie parent decides to bring up the baby, and he is supported by his outgoing and kind-hearted mother Bonnie, his brother Danny, his best friend and roommate Tucker and his close friend Riley who feels like more than friendship with Ben.

The initial season of Baby Daddy included ten 22-minure episodes, but with the growing interest of the audience to the original story, the producers decided to increase the number of series in a chapter up to 22. However, as it typically happens, the viewership number started to decline and season 5 consisted of 20 parts. The ratings dropped by 30% to a weak mark of 600 thousand viewers per episode.

Thus, the fate of Baby Daddy is still hasn’t been determined. 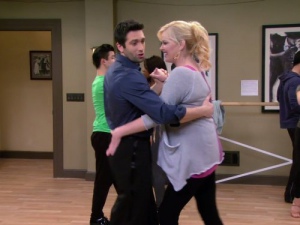 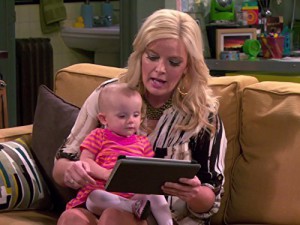 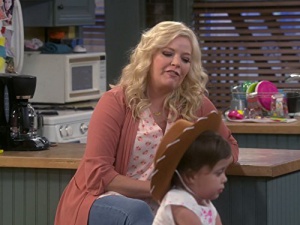 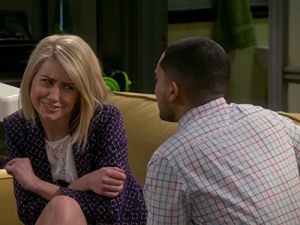 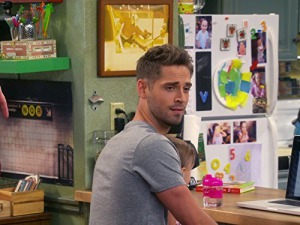