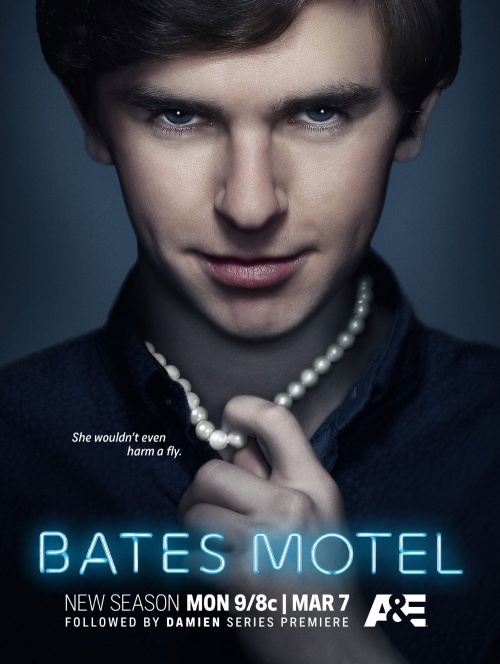 An American thriller series Bates Motel is a prequel to classic Alfred Hitchcock's Psycho and shares its origins with the world-renowned movie and the book written by Robert Bloch that inspired American director to create the feature film. The horror has been airing on the A&E channel since 2013 and is now on its fourth season.

Norma and Norman Bates are weird mother and son, who purchase a motel and go to an out off the beaten track spot on the picturesque coast. Norma is shocked after her husband’s death and longs to keep her unstable teenage son to herself, loading Norman with her relentless love and strengthening his mental disorder. The storyline shows how and why people act, when they suffer from psychological illnesses or become victims of their close people’s distress. Thus, if you are keen on psychology, you can easily observe the transformation of a teenage boy into a bloodthirsty murderer.

The characters of Bates Motel are constantly developing, the actors do their best and the storyline is really involving, and it makes the thriller Psycho series popular among American viewers. The viewership numbers remain high, although the series is suffering a slow decrease from episode to episode.

After the third chapter of Bates Motel, it was picked up for two cycles at once, so the viewers were justified to see season 5 of the gripping series. 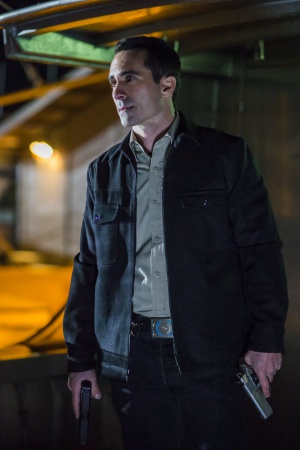 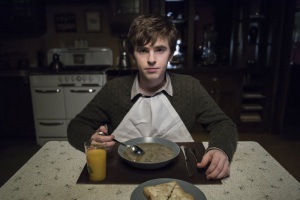 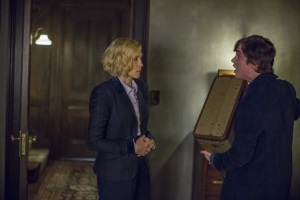 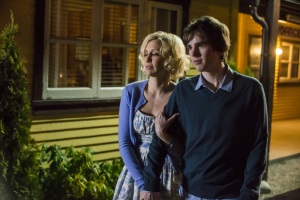 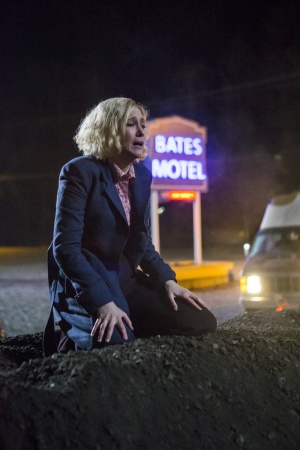