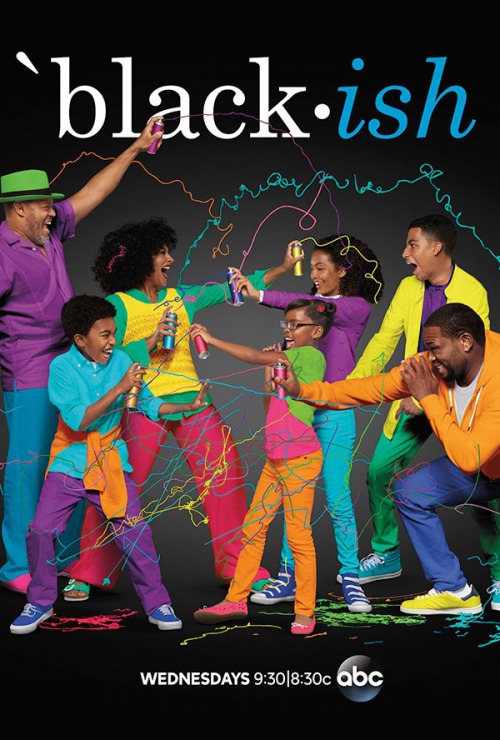 Black-ish is a hit situational comedy that was released on the ABC network in fall 2014.

The plot of the socially-related sitcom tells the story of the Johnsons, an African-American family, consisting of two parents and their kids: a “perfect teenager” Zoey, nerdy Andre, six-year-old Jacki and his twin sister Diane. The family attempts to find a sense of cultural identity while bringing his kids up in a white upper-middle-class neighborhood.

The debut season of the sitcom has got applauding criticism: the show has enjoyed a number of awards, including Teen Choice Award for Choice TV: Breakout Show, NAACP Image Award for Outstanding Comedy Series and nine worthy awards for strong acting. Besides, the series has averaged more than seven million followers per episode, which is a remarkable achievement as well.

The second run of the hit series suffered a 15% ratings drop, but, to the delight of the viewers, the TV broadcasting giant has decided to give Black-ish another chance. The hilarious sitcom, drawing the viewers' attention to such important social issues as race, culture, teenage problem and even career, came out on September 21, 2016 at 9:30pm, and it needed to do well in the ratings department if the creative team wanted to secure another installment. 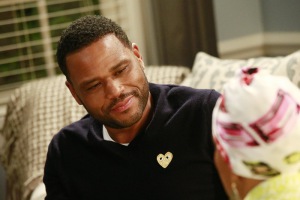 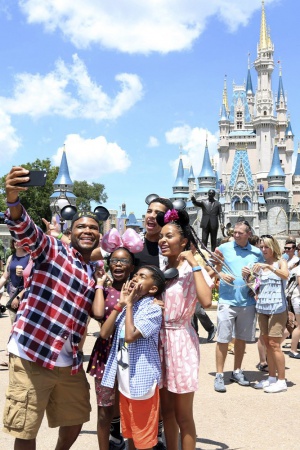 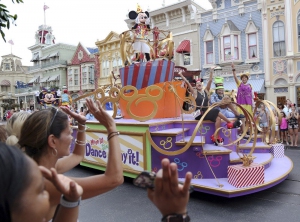 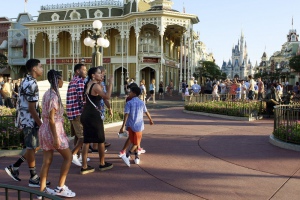 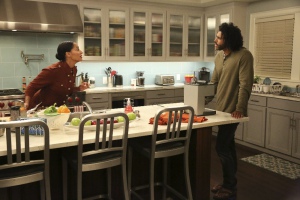