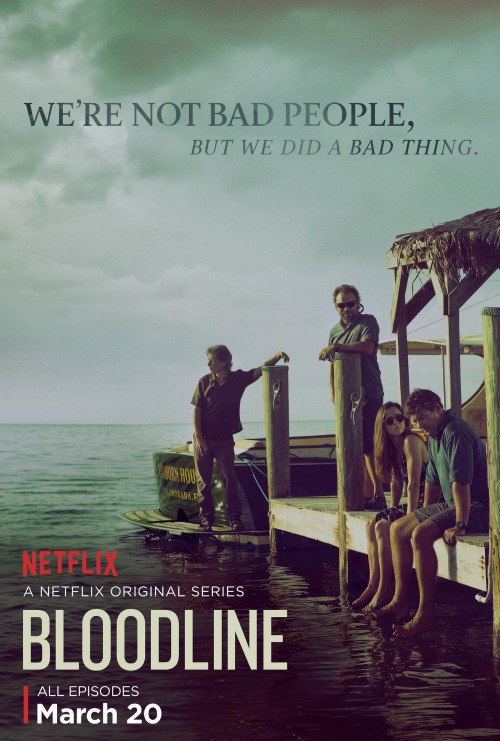 Bloodline is a thriller and drama web series available on the online streaming service Netflix. Produced for Netflix by Sony Pictures Television and KZK Productions, Bloodline came out on March 20, 2015.

It follows the story of the Rayburns. The family runs a hotel in the Florida Keys. When the family gathers together to celebrate the 45th anniversary of successful business, something goes not as planned. The Rayburn adult children – detective John, attorney Meg and short-tempered Kevin unveil their scars when Danny, the eldest child and black sheep of the family, returns home. Actually, the tagline of the series is rather intriguing -“We are not bad people, but we did a bad thing”.

Bloodline was warmly received by critics thanks to strong performance and twisted and involving plot. In fact, the initial chapter of Bloodline was not very dynamic, but rather mysterious, which maintained a certain level of tension. As for the second season, there is more action in it, which makes the kink storyline, where the end is shown in the very beginning, more exciting.

The 13-part sophomore cycle came out in late spring of 2016 and very soon, in two weeks, Netflix has announced that the family drama will return in 2017 with 10 new episodes. 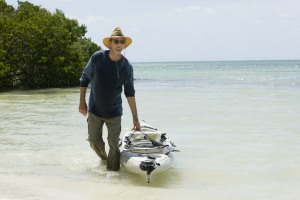 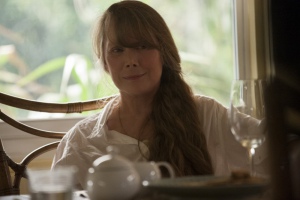 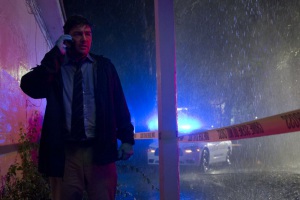 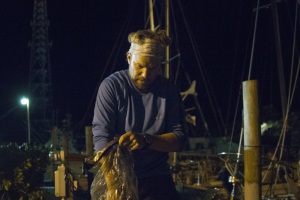