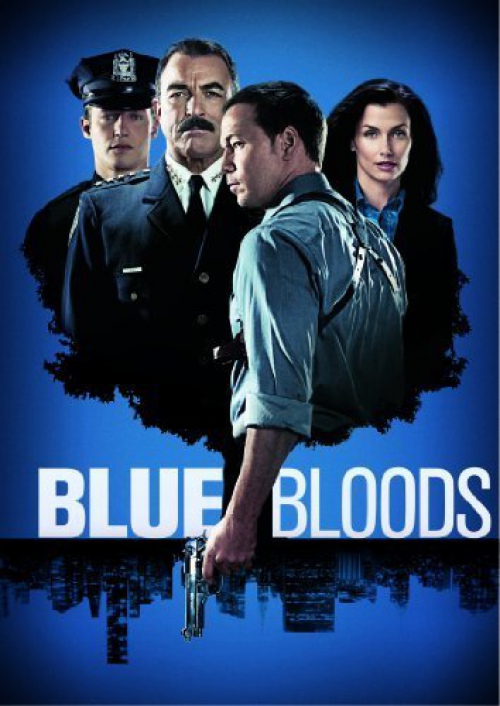 Blue Bloods is a highly-rated family drama and police procedural TV series, which is broadcast on the CBS channel. The crime and law series is a creative effort of Robin Green (The Sopranos) and Mitchell Burgess (Party of Five) who also both exec produced the program together with Leonard Goldberg and Brian Burns. Blue Bloods comes from Panda Productions, Paw In Your Face Productions and CBS Television Studios. The critically acclaimed series came out on CBS in fall 2010.

The action in Blue Bloods takes place in the Big Apple and chronicles the personal and professional life of Reagan family members. Most of them are officers in the NYPD.

The newest, sixth installment of Blue Bloods included twenty-two 45-minute episodes and came out in September 2015. The police and family drama series has been one of CBS’s best-rated ones since its premiere back in 2010 with more than 13 million followers in average. Currently, Blue Bloods is holding a 7.5/10 on IMDb and 8.8/10 on Rotten Tomatoes. Besides, the exceptional ratings are reflected in critical rave reviews, which praise thrilling plot, strong directing and acting.

It was quite predictable that Blue Bloods will not stop at such a successful time, and now the fans are eagerly waiting for season 7, whose premiere date was scheduled for fall 2016 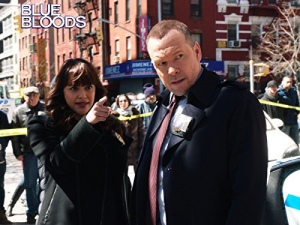 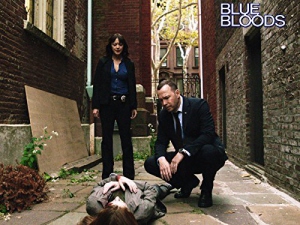 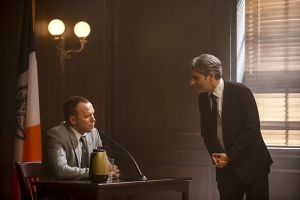 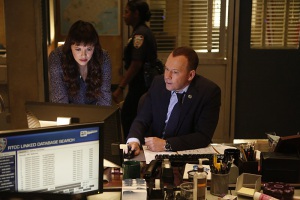 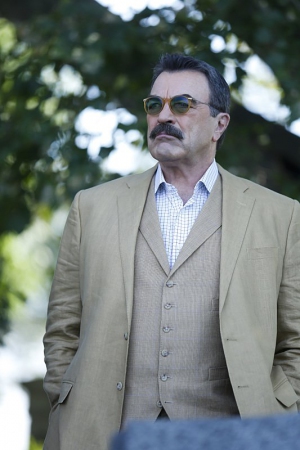 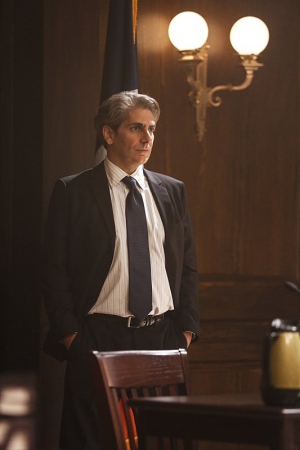 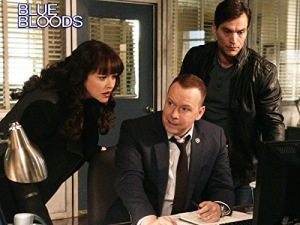