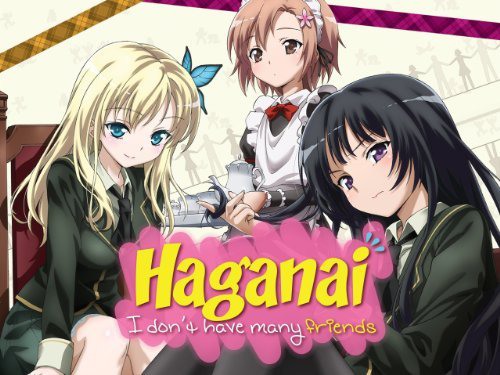 Released Date Haganai: I Don't Have Many Friends season 2

Haganai (Boku wa Tomodachi ga Sukunai) is a ranobe Japanese series produced by the studio Times-In and released in fall 2011. The very first chapter of the series enjoyed popularity around the world and was immediately followed by season 2, which was also well received by the viewers.

The plot of Boku wa Tomodachi ga Sukunai (I Don’t Have Many Friends) revolves around a new comer of a school, Kodaka, who can’t socialize due to his blonde hair and fierce-looking eyes, which make him look strange. One day he makes friends with a girl Yazora, and they occasionally decide to found a club for those, who fails to communicate with people. The club garners new members with different backgrounds and idiosyncrasies. Very soon Kodaka finds himself in a harem of girls longing to get his attention and dearness.

The second chapter of Haganai received praising reviews not only from fans, but very demanding critics as well. The latest part of the 12-part romantic animated series produced quite a buzz among the viewers, and they eagerly awaiting the renewal news. The next installment is unlikely to come out before 2016 because the initial two were based on eight ranobes, and creation of the following four can take a couple of years. 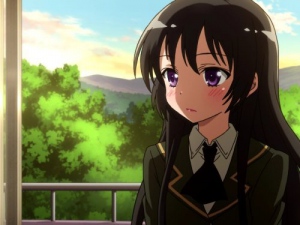 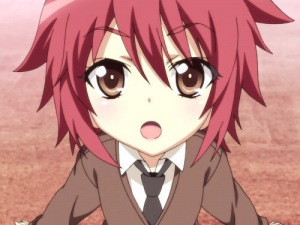 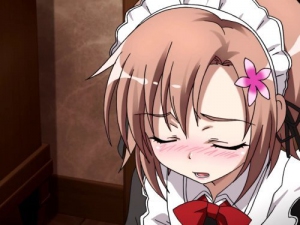 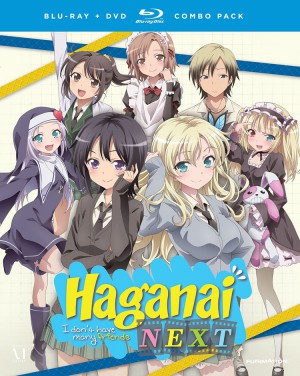 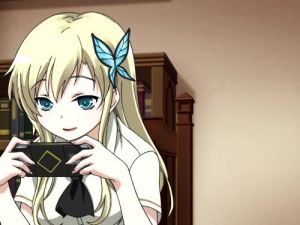 Discussion Haganai: I Don't Have Many Friends