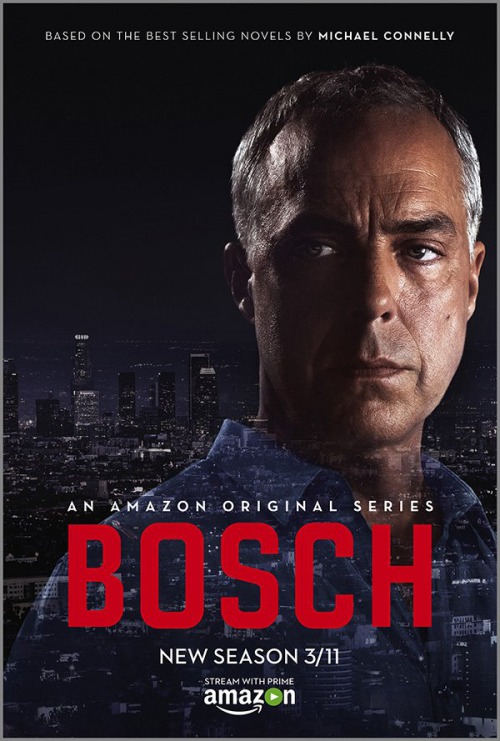 Bosch is a hit American crime and law series that is available on the online streaming service Amazon. The series is inspired by bestselling detective novels written by Michael Connelly. The book series was translated into twenty-four languages and received multiple awards.

The main character of the novels is Hieronymus Bosch, a Vietnam War veteran, who trusts his instincts more than anything else. Eccentric and jazz-loving fearless detective fights for honesty and justice that were almost forgotten by curruptioned officials and policemen. Harry Bosch is hard to deal with, and his colleagues have to get on with him due to his professional supremacy. The action in the police procedural series takes place in Los Angeles, which can be considered one of Bosch’s major characters with the atmosphere of tension and a bit of sour romance.

Bosch firstly hit the small screen in winter 2014 and in an unprecedented move for Amazon, the viewers had an opportunity to vote if the series would be continued. Apparently, the numerous fans of the police drama series made up their minds in favor, and Bosch appeared on the screen again in spring of 2016. The two chapters lie in 10 episodes each.

Universally called a flawlessly executed series and exemplary in its genre, Bosch had excellent chances of renewal, so it was quite predictable that the gripping series was picked up in 2016. 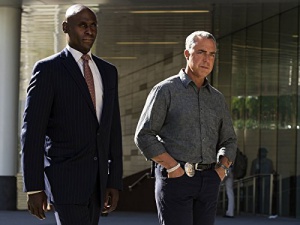 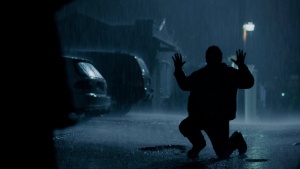 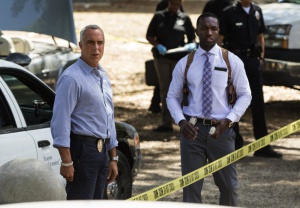 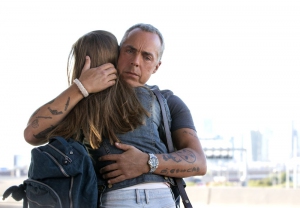 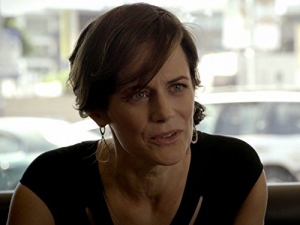 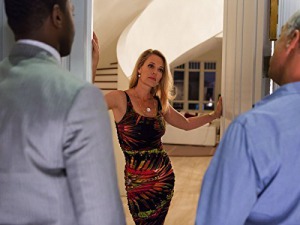