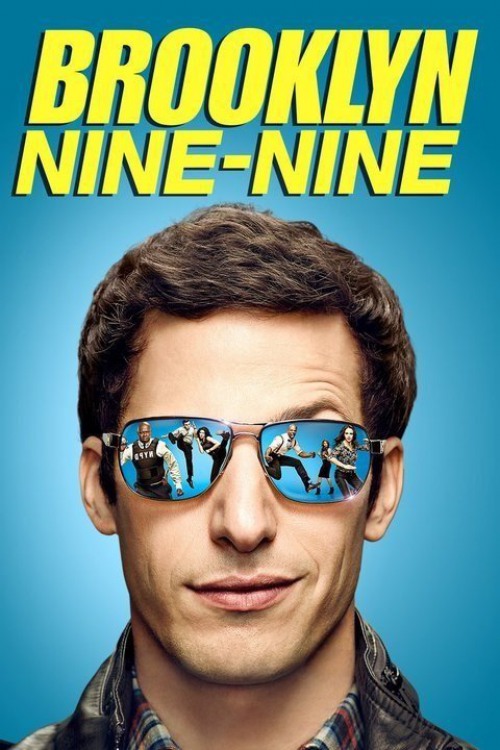 A highly acclaimed action and police comedy series Brooklyn Nine-Nine has been successfully airing on the FOX channel since September 17, 2013.

The plot of the series centers on a team of different by character, but incredibly charismatic officers of the 99th Precinct of Brooklyn Police Department in the Big Apple.

The renewal for a third season that came out in fall 2015 was not a surprise, because the sophomore cycle has attracted above 3.5 million fans. Brooklyn Nine-Nine have also garnered praising reviews from critics: the series enjoyed several nominations and awards since its premiere day. 2014 Golden Globe Award as Best Television Series, Andy Samberg’s Golden Globe as Best Actor in 2014 go to prove the rave critical reviews. The initial chapter of the action packed comedy series was seen by 5.5 million viewers, though season 3 was delivering more than 3 million followers for the channel, which is still a good result.

The early renewal decision while the third chapter was still on the screen is no wondering, as the show has received critical accolades for both solid acting and plausible and hilarious writing. Season 4 was scheduled to launch another round on September 20, 2016 at 8pm. 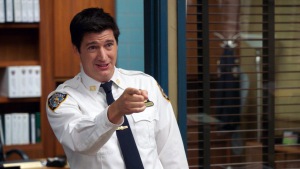 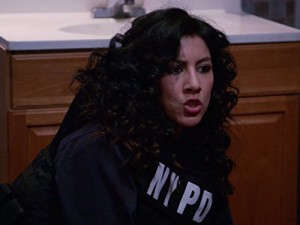 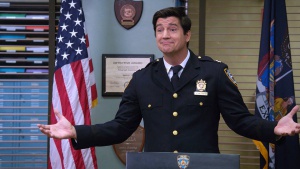 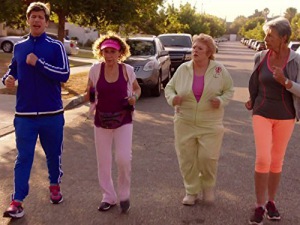 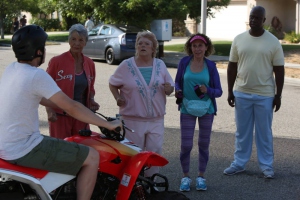