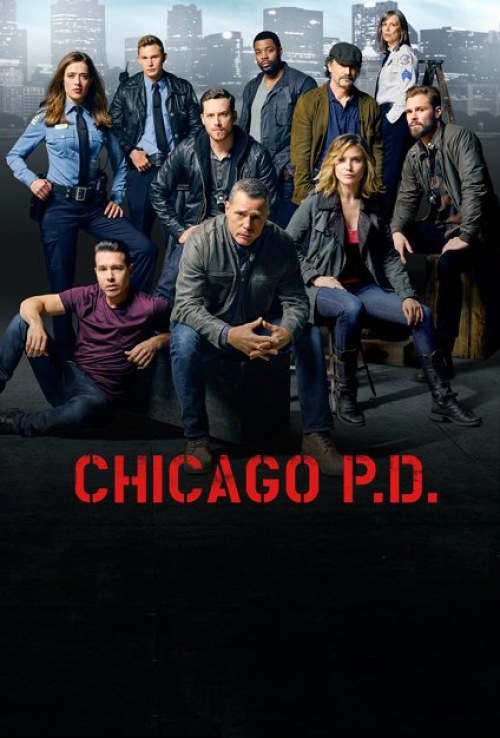 Chicago P.D. is a hit legal and crime drama series that is currently broadcast on the NBC channel in the US. The police procedural series was created by Dick Wolf and Matt Olmstead and production studios Wolf Films and Universal Television and firstly hit the small screen in January 2014.

Chicago P.D. storyline takes a look at the uniformed officers of the Department District 21. They investigate crimes, arrest the offenders and efficiently combat drug dealers, murderers and organized criminals, defending the city of Chicago day after day.

The sophomore installment of the hit action packed series Chicago P.D. has delivered more than 7.1 million fan followers for the channel, which was a remarkable 11% increase compared to the initial chapter. The third run was followed by about 6.5 million fans, which is a slight decline, but still, is a great result. Chicago P.D. faced various critical reviews, but does it matter if the series is such a profit for the channel?

So, the popular legal and crime drama was officially renewed for season 4 due to its exceptional viewership number, and your favorite officers came back to clean up Chicago mess on September 21. 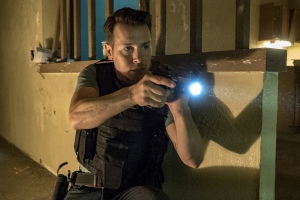 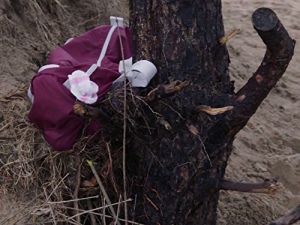 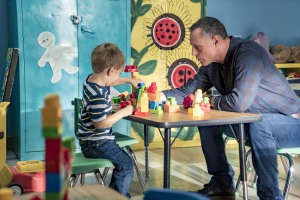 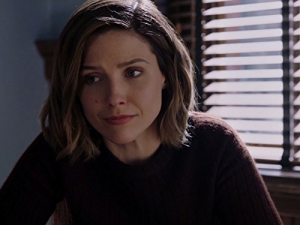 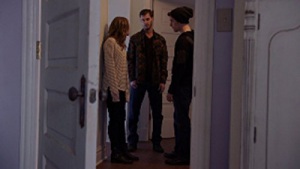