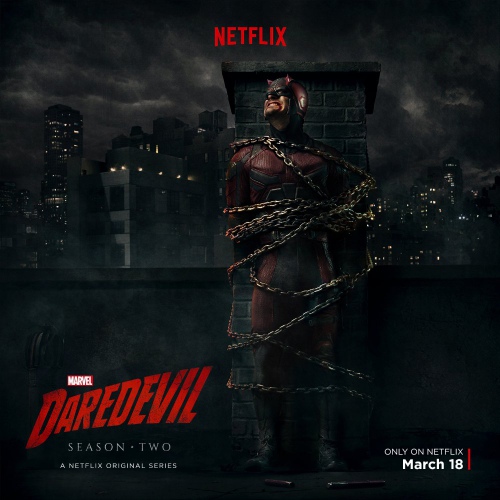 Daredevil, an internationally loved superhero series, is a part of Marvel Comic Universe. It debuted in spring 2015 with its 13-episode first season, and the following year with the next one, gaining even more viewers.

The storyline follows Matt Murdoch, who became blind in his childhood, saving a passer-by. He lost the use of his eyes, but the other senses pronounced better and he easily learned martial arts. Hearing more suffering and pain than any ordinary man, Matt became a principled lawyer under the sun and a Daredevil under the moon. He is determined to clean his city from evil in Hell's Kitchen, and sometimes he doesn’t choose methods.

As a part of MCU, Daredevil respects continuity with other editions and it should be continued with a special Defenders series. Due to exciting plot, strong acting and directing and tense atmosphere, the gripping series was praised by demanding critics and viewers, enjoying a solid 88% on IMDb (based on about 177,000 reviews, which goes to show Daredevil' level of popularity) and an 8.8/10 on Rotten Tomatoes.

So it came as no surprise that Daredevil was greenlit to hit the small screen with the third season. However, because of Defender's air schedule, Daredevil will be probably put off until 2017. 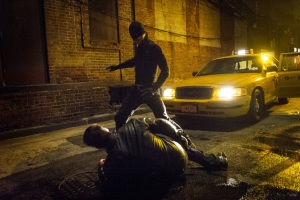 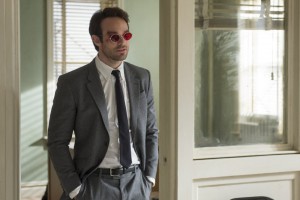 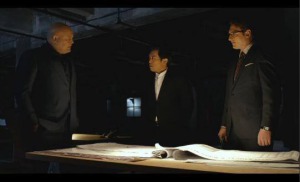 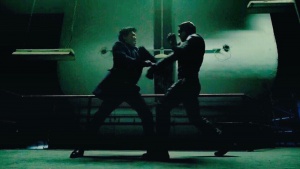