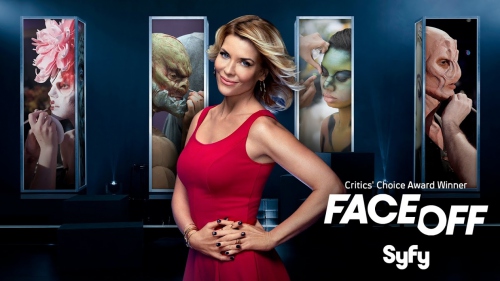 Face Off is a veteran American game-show coming from the production studio Mission Control Media. The widely acclaimed real life program is currently broadcast on the Syfy channel in the United States. Dwight D. Smith, Michael Agbabian and Derek Atherton stand behind Face Off as its executive producers. The show firstly hit the small screen in January 2011.

The unscripted series features special-effects makeup masters challenge their talents and creative skills in order to win a hefty cash prize of $100,000 and a full year supply of makeup from Alcone. Since 2011, Face Off has enjoyed a number of awards, and most recently has won a 2015 Critics Choice Television Award as “Best Reality Series – Competition.”

McKenzie Westmore is a host and the demanding jury panel comprise Glenn Hetrick,
Ve Neil and Neville Page challenge the rivals and decide who will escape from the elimination and who will leave the show.

Considering the popularity of the show and its consistently strong viewership counts, the followers of the competition series are sure it will be picked up for a lot of further seasons. The series is interesting to watch not only due to the competitions, but for the outstanding works of art created by aspiring contestants. Face off has a good 8.2/10 score in IMDb and 94% on Rotten Tomatoes, which is quite a strong result. Currently, about 4.5 million viewers watch the original unscripted series. 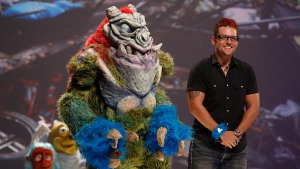 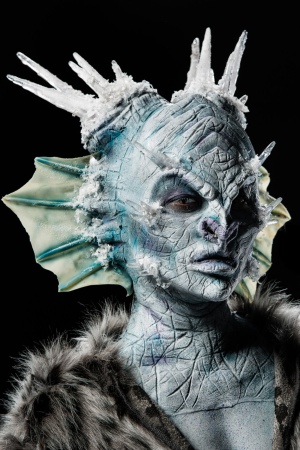 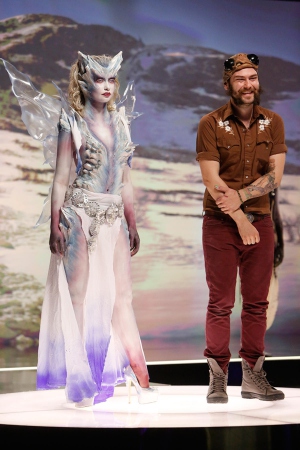 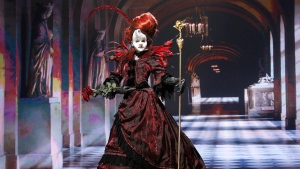 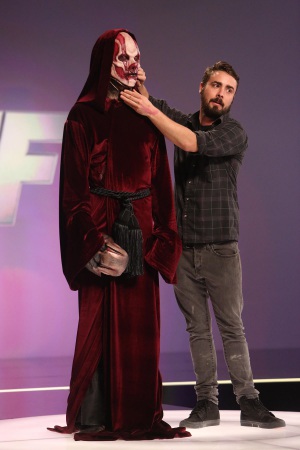 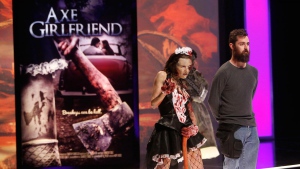 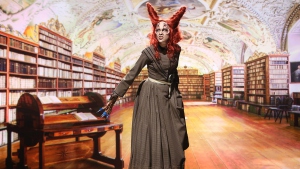