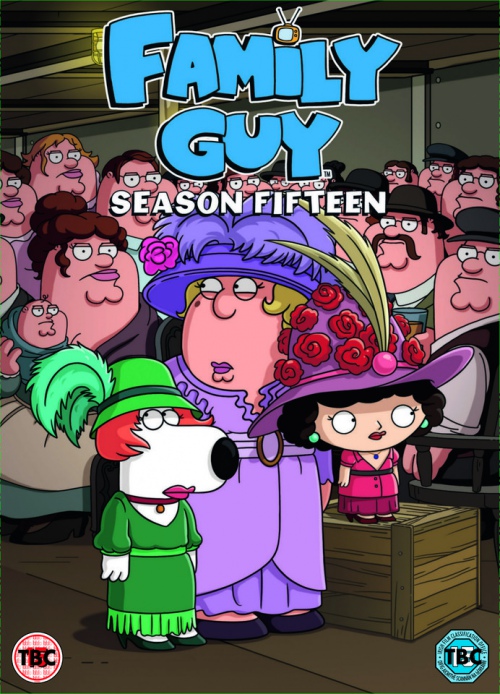 The storyline of the comedy develops in the small town Quahog and follows the Griffin family, their neighbors and friends. The initial season of the hilarious and sarcastic animated series premiered in the USA in January 1999.

Season 14 of Family Guy was released in September 2015, and even though the ratings of the series have dropped a little (to the scale of 3.1 million instead of 4.2 million of season 12) over the several latest seasons, the show is still the critics’ favorite. Through the obvious sarcasm, long-running animated series draws the viewers’ attention to such important social and personal issues as the generation problem, marriage and sex, friendship and religion. During its long history, Family Guy has enjoyed 13 Emmy nominations and 5 wins, and is going to get many more.

It came as no surprise that the situational comedy was picked up for another installment. It started airing in the USA on September, 25, 2016. The Quahog dwellers are back to amuse you! 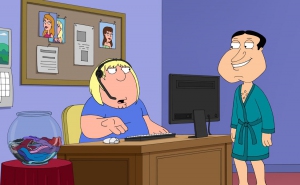 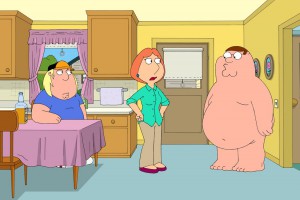 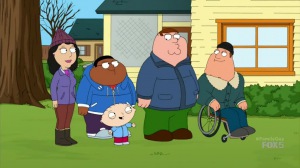 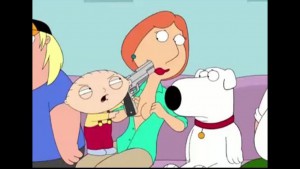 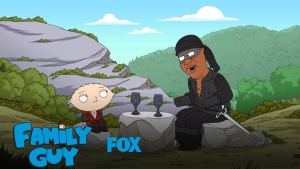 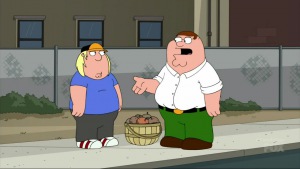