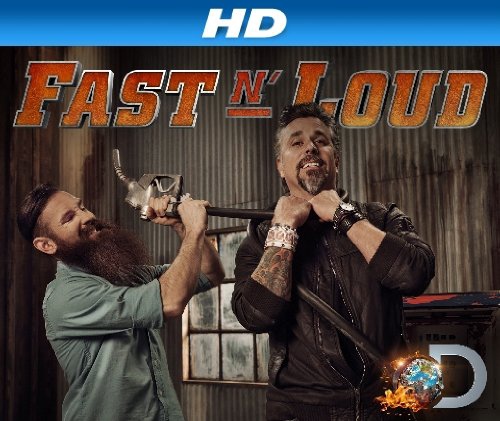 Fast N' Loud is a popular veteran reality and docu-series dedicated to autos, which has been broadcast on the Discovery channel in America since June 2012. A collaborate effort of Pilgrim Studios and Coolfire Originals, Fast N' Loud series is exec produced by Craig Piligian (Dirty Jobs, My Fair Wedding), Craig Coffman (Dr. G: Medical Examiner) and Eddie Rohwedder (Ripley's Believe It or Not!).

The plot of the reality series follows owners of Gas Monkey Garage, Aaron and Richard. They transform ruined autos into innovate constructions and after that make profit, selling them.

Chapter 8 of Fast N' Loud was released in winter 2016, in the premiere episode of which Richard is summoned by fans to compete in a drag race, for which he upgrades his '67 Dart. The charisma, dedication to his work and talent of Richard Rawlings involve the viewers into the show. A lot of fans consider him to be the coolest car expert in America, inspiring motorheads.

Fast N’ Loud has accounted for the mostly-watched and highly-acclaimed programs on Discovery Channel, so it was expected when the channel made an official renewal of the program. The producers ordered 20 episodes for the 2016-17 television season. The premiere date of Fast N Loud is yet to be scheduled. 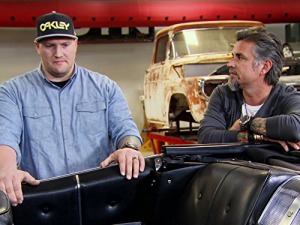 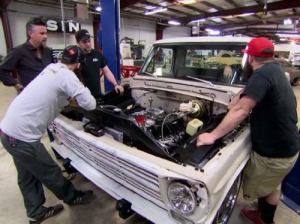 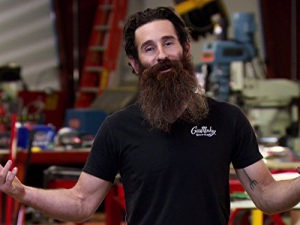