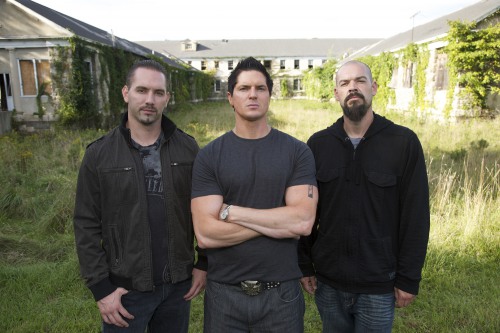 Ghost Adventures is a widely popular investigative docu-series devoted to all paranormal and ghostly phenomena. Ghost Adventures is currently airing on the Travel Channel in the US. The reality program comes from production studio MY-Tupelo Entertainment and executive producers Joe Townley and Nick Groff. The gripping supernatural series exploring inhuman activities hit the small screen on Travel Channel in October 2008, and is still on a roll, having shown us 12 cycles by date.

The program observes the adventures of the world famous fearless ghost followers Zak Bagans, Nick Groff and Aaron Goodwin. They come to and investigate in the most scary and notorious locations where supernatural activity has been spotted repeatedly.

The latest installment of Ghost Adventures has premiered on the Travel Channel in America in the end of January 2016 and comprises nine parts. On the season debut, titled “Black Dahlia House”, Zak and his fellows set off to Angeltown to reveal the mystery covering one of the most disputable crimes, the case of The Black Dahlia. After all the seasons, Ghost Adventures is still as popular as at the beginning with strong viewership count and a good, but not exceptional score of 7.7/10 on IMDb. No wonder, the nerve-wracking adventures of three explorers have been greenlit by the producers for one more installment. 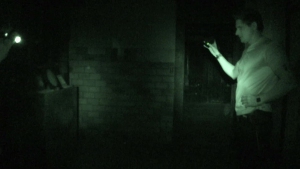 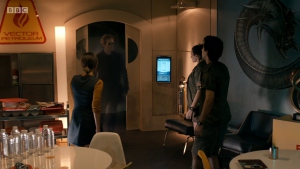 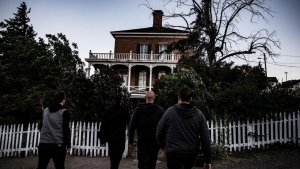 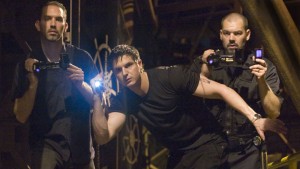 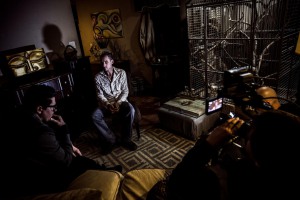