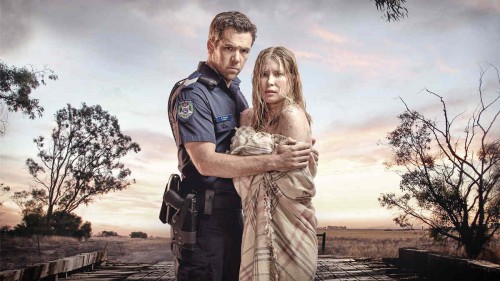 Glitch is a fresh Australian mystery drama series, which has been on air on the ABC channel in Australia since July 2015. The new mystery series is a collaborate creation of multiple-award winner Tony Ayres (The Home Song Stories, Walking on Water) and Louise Fox (The Kettering Incident, Full Frontal) and director Emma Freeman. Coming from Matchbox Pictures Pty Ltd. and Ewan Burnett and Louise Fox, Glitch is exec produced by Tony Ayres, Christopher Gist and Carole Sklan.

In the beginning of the absorbing storyline, Senior Constable Hayes is called to the cemetery to find an appalling discovery. Six audibly unconnected mortals who have mysteriously come back to live from the dead, are now alive and safe and sound. Not remembering anything of their personalities, they struggle to learn who they are and what has happened to them. Glitch is an exciting story about love, hurt and fall and what it means to be a human.

A six-part initial chapter of the mystery and supernatural series was a success, garnering several wins and nominations, including 2016 Australian Film Institute in the category Best Television Drama Series and Logie Awards for Most Outstanding Drama Series.

No wonder, ABC TV has picked up Glitch for season 2. Glitch co-authors are not unveiling any upcoming plot twists, except for the fact that chapter 2 will go inside the territory of Noregard Pharmaceuticals and other creepy and mysterious locations. 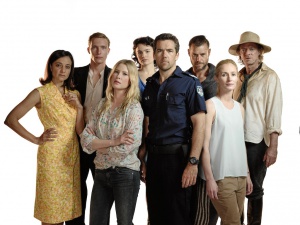 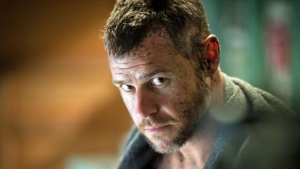 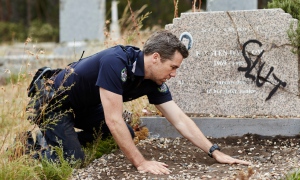