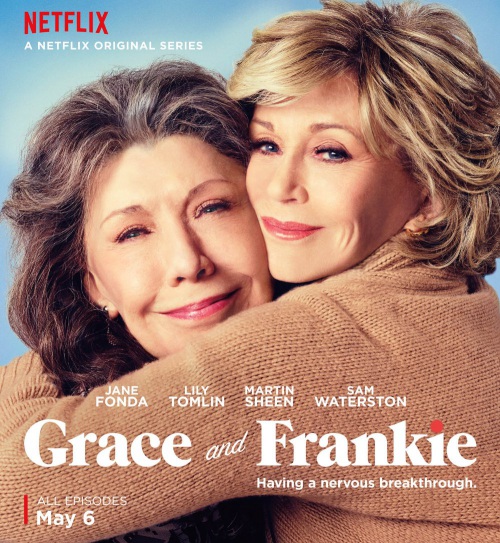 A highly anticipated and Golden Globe Award-nominated US comedy show Grace and Frankie has been available exclusively on the on-demand Netflix network in North America. The new program was created by Marta Kauffman and Howard J. Morris. A brainchild of the production studios Okay Goodnight and Skydance Television, the 13-part initial season of the comedy series premiered online in May 2015.

The comedy show centers on the fate of two charismatic ladies, Frankie and Grace, who have always hated one another. But suddenly the fortune decided to play a joke and make them friends. All hatred fades away when the characters find out the shocking truth about their husbands. Surprisingly, after quite a long time of living with their men, the two women learn that their spouses have not been honest with them and have started love affairs to the point that they are even willing to leave their wives. At this moment, Frankie’s and Grace’s destinies are closely intertwined and they discover that they have something in common.

All 13 half-hour episodes of the sophomore season of Grace and Frankie became available online for Netflix followers in May 2016 and the reviews of the second chapter have been ever more encouraging than after the initial one. The relationship among the main characters is involving, the storyline twists and turns are hilarious and unpredictable and the whole season is watched with pleasure. Netflix has greenlit the award-nominated comedy for another season even before the second chapter was released. Today, we are expecting the network to announce the date of the 4th run premiere. 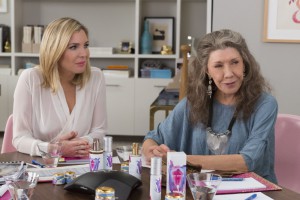 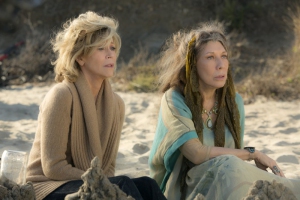 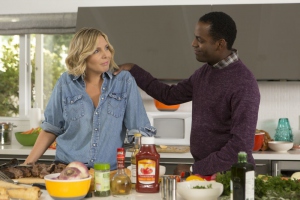