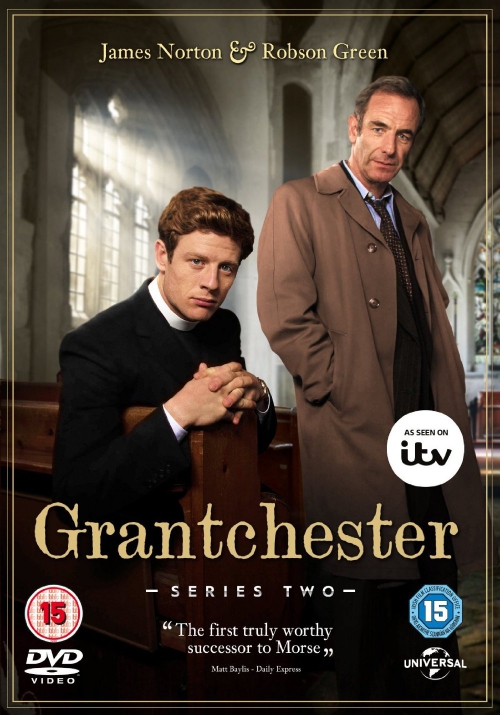 Grantchester is a critically acclaimed British detective and drama series available on the ITV channel in the UK. The series premiered in Britain in 2014, and American viewers firstly saw it on January 18, 2015.

The series is inspired by The Grantchester Mysteries books written by James Runcie. The action takes place in Grantchester, a small and peaceful town, in 1950-s. The storyline revolves around a local clergyman and former Scots Guards officer Sidney Chambers. After the death of one of his parishioners, he joins forces with Detective Inspector Geordie Keating, who hates the idea of being helped by amateurs, to investigate the case. Keating with his learned methodical approach to work is forced to undertake this partnership with the priest and his intuitive techniques of getting information from witnesses and suspects.

Series 2 of the criminal series consisted of six episodes, which were on air in spring 2016 and drew in above 6.5 million viewers per episode. To date, Grantchester has a solid 8/10 rating on IMDb, so it seems a logical decision for the network to have announced the continuation of the hit detective and drama series for the third installment. Hopefully, Grantchester will grow in popularity with its further installments! 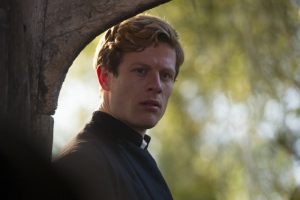 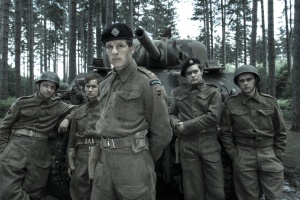 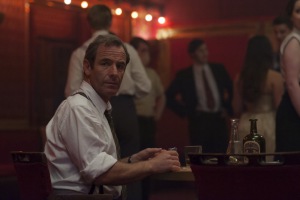 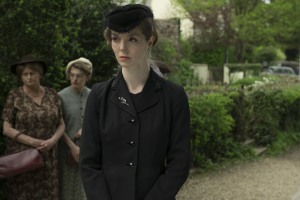 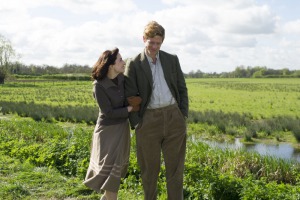