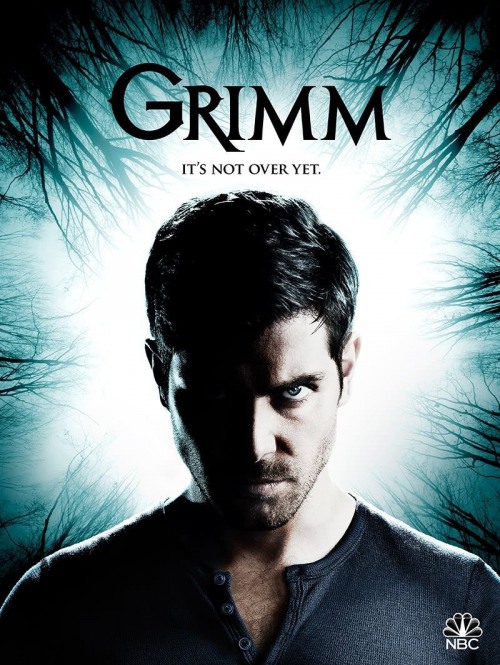 Grimm is a hit American fantasy and police and crime drama series broadcast on the NBC network. The supernatural drama series was created by Stephen Carpenter (Blue Streak), Jim Kouf (Rush Hour) and David Greenwalt (Buffy the Vampire Slayer). It is a collaborate effort between Hazy Mills Productions and Universal Television. No wonder that such a gifted and experienced creative team has released a smash hit, watched all around the world. The first season of Grimm premiered in fall 2011.

The storyline of the long-running supernatural series is inspired by Grimms’ fairy tales, although the characters and stories are taken from other sources. The main character of the story is detective Burkhardt who traces his Grimms ancestors’ footsteps and by the way protects humanity from evil supernatural forces.

Season 5 of the series was seen by American viewers in 2015 and included twenty-two 40-minute episodes. Ever since Grimm’s debut, it has never been the most-watched NBC show, but still maintained a rather solid viewership of 6.7 million. It holds a 7.8 out of 10 mark on IMDb, based on almost 84 thousand of viewers, which reflects the popularity of the series.

The renewal decision was a logical step of the producers, and the sixth chapter is expected to come out in early 2017 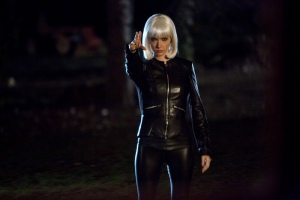 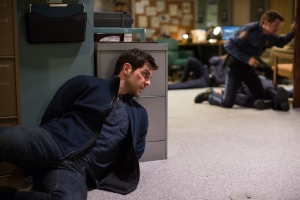 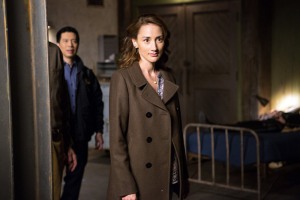 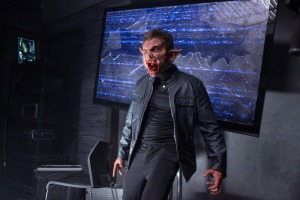 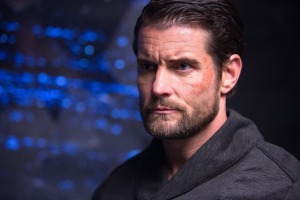