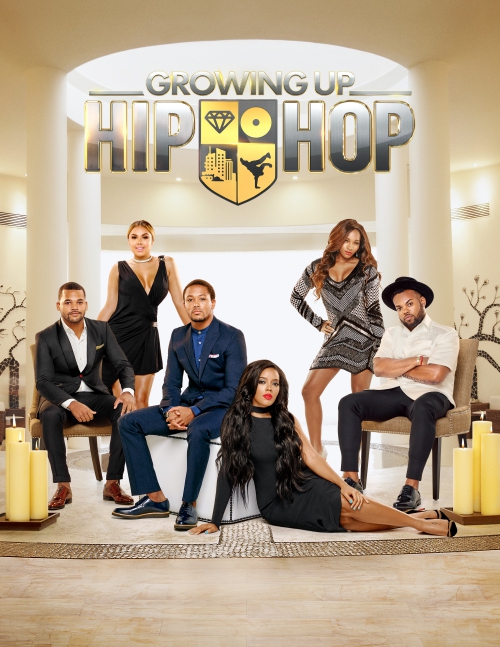 Growing up Hip Hop is another addition to the list of original reality-shows telecast on the WE tv network. A product of Datari Turner Productions and Entertainment One Television, unscripted show is executed by Suzanne Gladstone, Romeo Miller, Tara Long, Angela Simmons, Master P and Datari Turner. Growing up Hip Hop firstly hit the small screen in the US in January 2016.

The new docu-series from WE tv tells the stories of the heirs of American hip-hop elite – the offspring’s of the hip hop legends. Not all of them follow in the footsteps of their famous parents, but they try themselves in acting, fashion and art. The main cast of the debut season includes six hip-hop kids - Angela Simmons, Damon "Boogie" Dash, Egypt Criss, Kristinia DeBarge, Romeo Miller and TJ Mizell.

Initially, critical reviews on the program were rather mixed, and the program scored only of 4.5 out of 10 on IMDB. However, the viewer ratings are showing that Growing up Hip Hop is rather popular, as around 0.9 million follow each episode of the series. The series raises such important issues as the generation problems, fame, career building and love, that’s why hundreds of TV viewers, appreciate it highly. 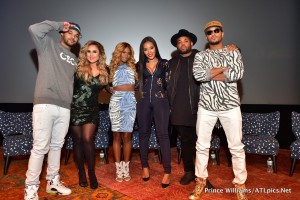 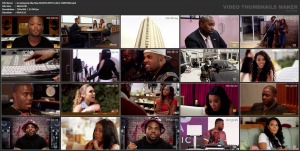 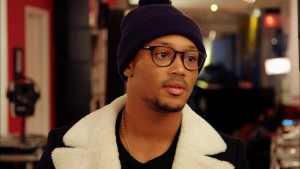 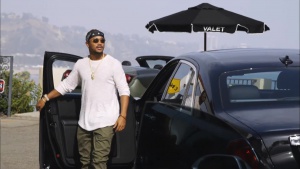 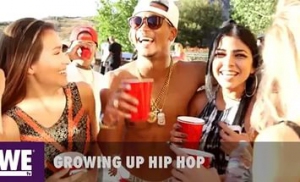 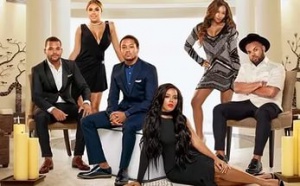 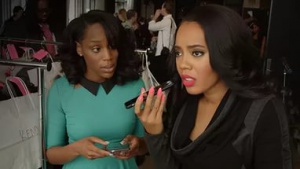