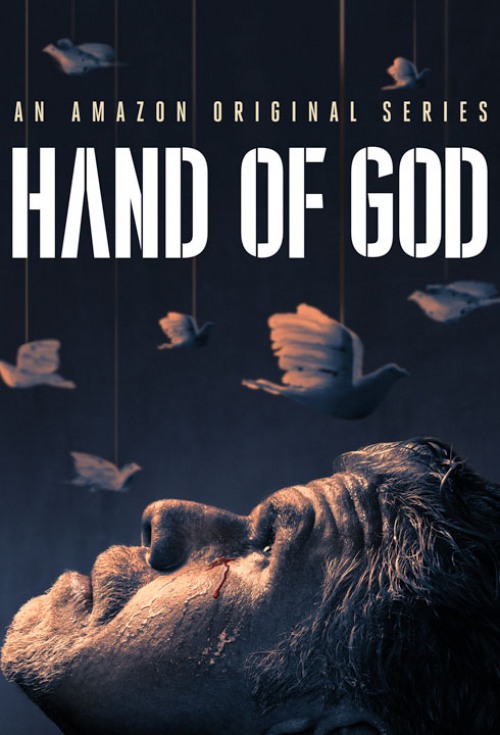 Hand of God is a nerve-wracking US psychological crime thriller and drama series that is broadcast on Amazon’s Prime Instant Video. The thriller was penned by Ben Watkins (Quest to Ref, Burn Notice), directed by Marc Forster (World War Z) and produced by studios Universal Television and Alcon Television. Season 1 of the highly involving series premiered in fall 2015.

The storyline of Hand of God pivots around a morally-ill judge Pernell Harris who experiences a breakdown and acquires a complex of God. He believes he exceeds the others and feels like giving orders to them and using call-girls behind the back of his wife. One day, Pernell’s son tries to commit a suicide, which results in a coma. Pernell reflects on his life and realizes that it needs changing. He starts believing in God himself giving instructions to him and is now determined to restore justice in his city. Hand of God features Ron Perlman (Hellboy, Blade II, The Name of Rose), Dana Delany (Body of Proof, Desperate Housewives, Liberty), Garret Dillahunt, Andre Royo and others.

The freshman season of the psychological drama series consists of ten episodes and has met very praising reviews from critics. Amazon decided to pick up Hand of God for at least one more chapter. 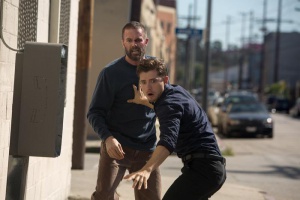 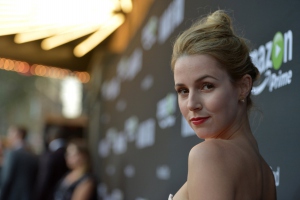 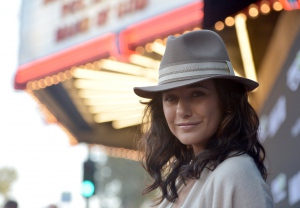 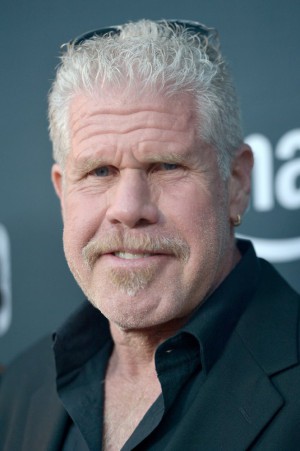