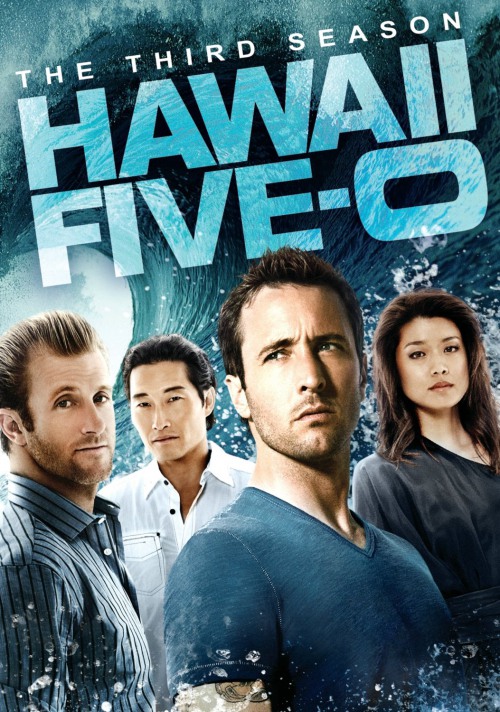 Hawaii Five-0 is an American law and crime action small screen drama series, which has been on air on the CBS network since September 20, 2010. The long-running police-themed series is a brainchild of Leonard Freeman. It was developed and exec produced by Peter M. Lenkov, Alex Kurtzman and Roberto Orci. Hawaii Five-0 comes from production companies K/O Paper Products and CBS Television Studios.

The plot of the series revolves around Steve McGarrett, who comes back home to Hawaii in order to catch his father's killer. He joins in an elite unit and gets involved in their work with all sorts of cases - from terrorist threats to assassinations and kidnappings.

From the very premiere Hawaii 5-0 have become a huge success and brought millions viewers for the broadcasting network. Season 1 of the series averaged about 12 million viewers, which is an exceptional result. The following chapters of the story didn’t suffer a huge rating decline – for example, season 3 attracted more than 10 million viewers, and more than 11 million people saw the sixth cycle of the scripted series. The fact that Hawaii 5-0 has garnered 18 nominations and 7 awards, including nomination for 2011 Golden Globe goes to confirm high reviews from the critics and the audience. 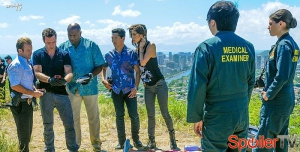 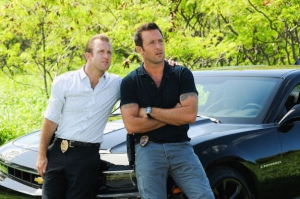 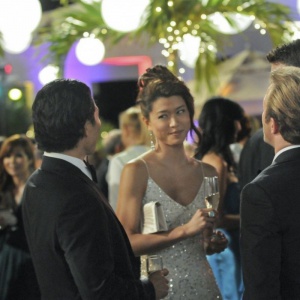 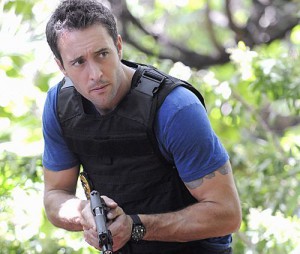 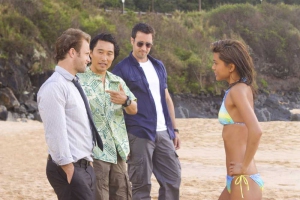 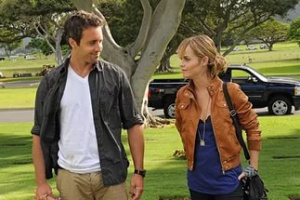 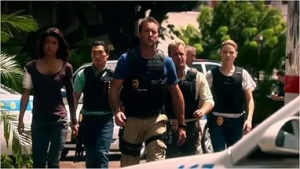 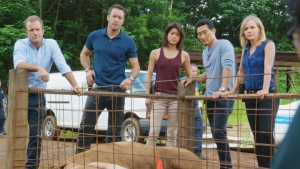