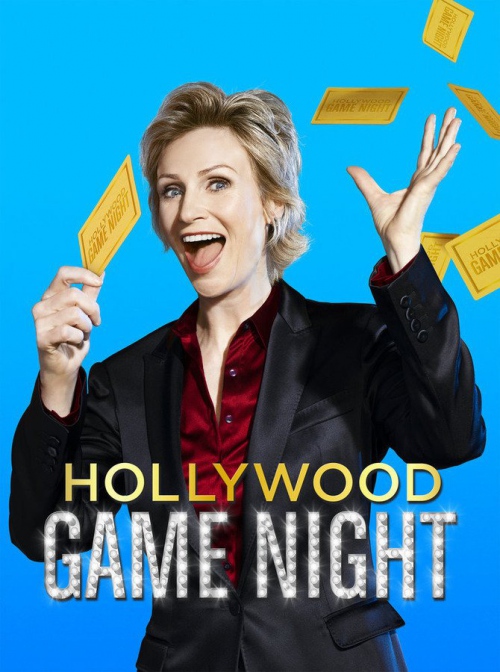 An eagerly anticipated 8-episode season 4 of the popular game show hit the small screen in winter 2016 and averaged under 4.6 million followers in its premiere night, which is an impressive result.

So, being a valuable cash cow for the network, the Emmy-award winning series Hollywood Game Night is going to be renewed for the fifth installment. Charismatic and hilarious comedienne Jane Lynch will definitely come back with new teams of celebrities and their fans, but the producers are still to schedule the premiere date of season 5 of highly-rated series Hollywood Game Night. 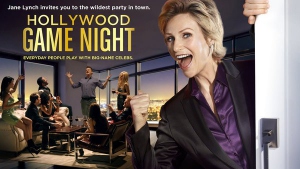 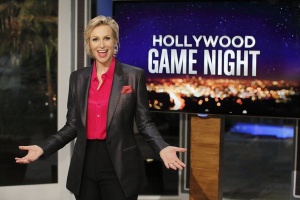 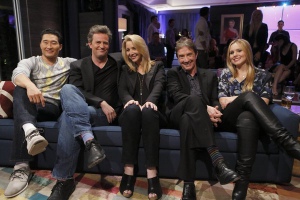 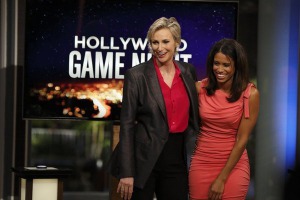 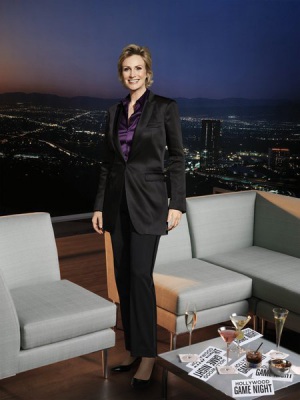