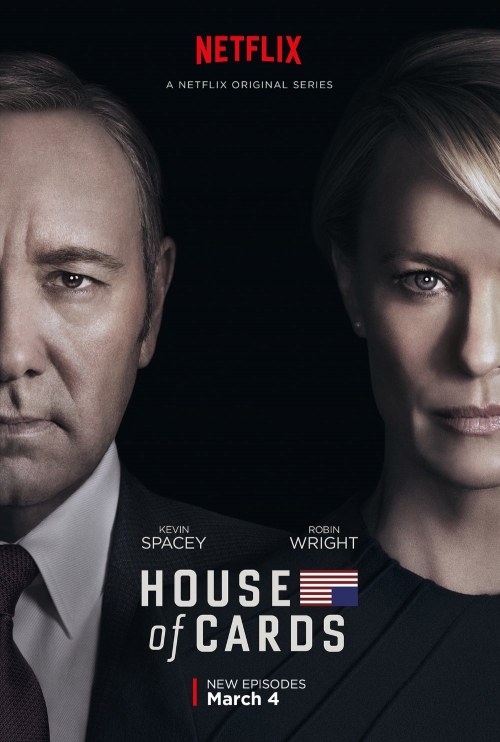 House of Cards is a worldly famous and highly awarded political drama series inspired by a Michael Dobbs novel of the same name. In fact, the writer is a Conservative politician; he served as an advisor to Margaret Thatcher for two years. Later, Michael Dobbs wrote political speeches for the Party and even was its Chief of Staff in 1986-87. A life peer, he knows ins-and-outs of politics, that’s why his books are so realistic and provocative.

House of Cards was developed by Beau Willimon and firstly came out on Netflix in winter 2013.

The storyline is set in Washington of today and chronicles Frank Underwood, a democrat politician who longs to get more power and works with his equally ruthless wife Claire to take their revenge on the people who once betrayed them.

House of Cards has been nominated for more than 60 awards and has won 14, including 2013 Primetime Emmy Award for Outstanding Directing for a Drama Series and 2014 Writers Guild of America Award for Television: New Series. Moreover, House of Cards has got critical accolades and holds a considerable 9/10 score on IMDb based on 313 thousand reviews.

No wonder, the political drama series was renewed for the fifth installment, whose release date is still to be scheduled. 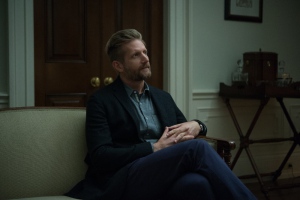 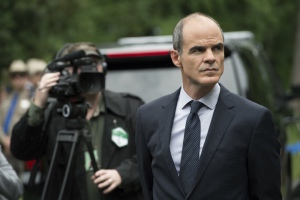 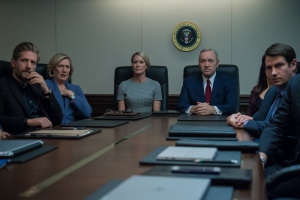 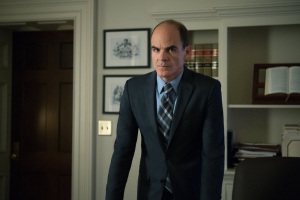