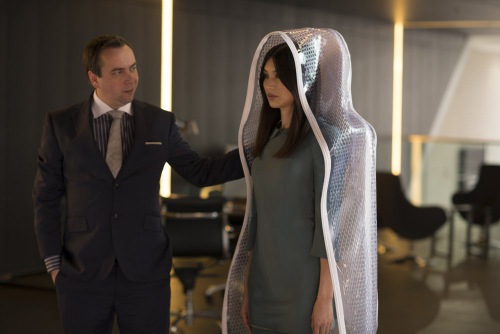 Humans, an original sci-fi, futuristic and psychological drama series, is a collaborate effort of British and American creative teams. The series is currently broadcast on American AMC channel and Channel 4 in Great Britain. It debuted on June 14, 2015 in the UK and on June 28, 2015 in America.

The storyline of the new series is set in an alternative present where complicated robot servants called “synths” are a kind of a must-have for any modern family. These human-looking machines are so developed that they even talk like people. The Hawking family living in the suburbs buys a synth and soon they discovers that the robot is so close to people that it can influence their life. The thought-provoking plot of The Humans, the futuristic universe that looks exactly like the one we live in, masterfully installed elements of fiction and strong performance will not let you get off the screen while watching the sci-fi drama series.

The debut episode of the Humans drew in just a little over 1.7 million viewers, yet the reviews and hot discussions the series has produced in the social media have been exceptional.

Before the end of season 1 AMC, Channel 4 and Kudos uncovered that the novel British-American futuristic drama series had been greenlit for another cycle. The channel announced it was going to lie in eight new episodes and come out in the end of 2016. 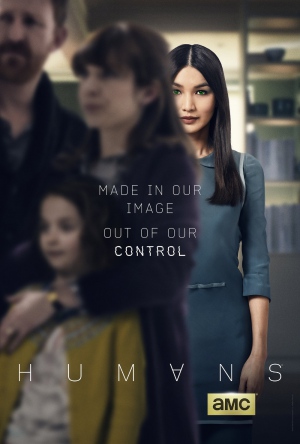 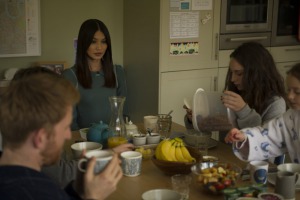 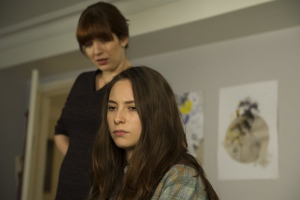 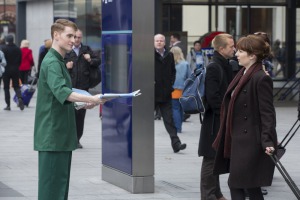 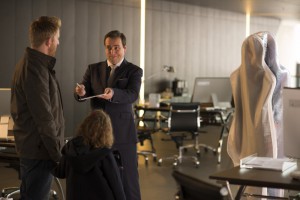