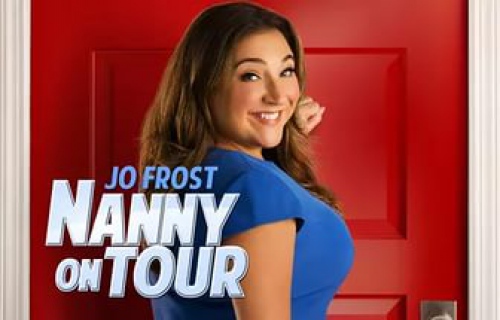 Beloved super-nanny Jo Frost is back again with a brand new real-life-and-problem and parenting TV series, Jo Frost: Nanny on Tour. Exec produced by Mike Evans and Nanny Jo Productions, the program was released in January 2016 on Up TV.

A spin-off from Jo’s Supernanny, Jo Frost: Nanny on Tour follows a concept similar to the original product’s one. The new series features Jo traveling to new cities each week to come to the rescue to families in need of some parenting advice. Through conversation, observation and hidden cameras to proctor what the parents have learned — Jo uses her innate British wit and tact to help families. Together they strengthen spouse ties and improve their relationships with each other and their kids. As she used to do before, Jo also assigns homework and monitors the family’s progress with follow-ups.

Season 1 Jo Frost: Nanny on Tour Season was a success, so the producers picked up it for another run almost immediately after Season 1 finale. It’s not a surprise, because the program raises extremely important issues as generation problem, husband-wife respect, alcohol, drugs, economy and many others. It’s not only recommendation that Jo Frost gives us, but bright illustrations as well. 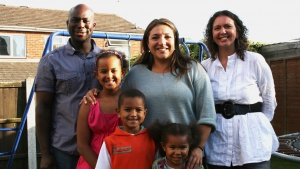 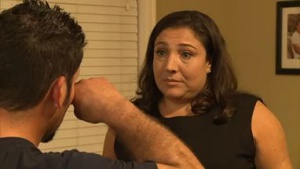 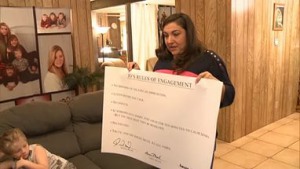 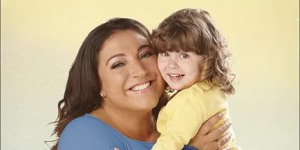 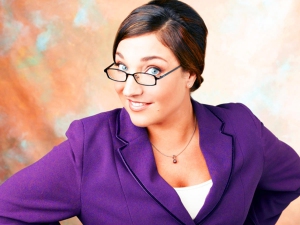