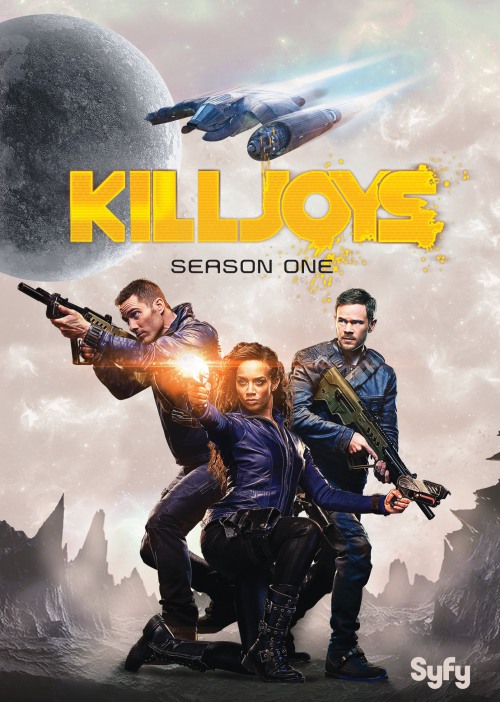 Killjoys is a widely-popular action, adventure, thriller and sci-fi series coming from the production studios Bell Media and Temple Street Productions. The Canadian series is created by Michelle Lovretta, a writer and a producer, who previously worked on such projects as Lost Girl, Playing House and Sorority Wars. Hannah John-Kamen, Aaron Ashmore, Luke Macfarlane star in Killjoys.

The storyline of the space series is set in the Quad, a fictional four-planet system. During a hard-fought interplanetary war, a trio of bounty hunters: Dutch, John, and D'avin, try to be impartial as they catch space criminals. The brave and fun-loving company work to cop humans or property. As it is a part of their job, the trio swear to be neutral in conflicts and don’t have any allegiance to any planetary organization.

Killjoys has been warmly med by audience and demanding critics and has attracted for the broadcasting network a bit under million viewers. Season 2 premiere averaged 0.7 million viewers, which is a considerable 30% drop. However, the producers decided to pick Killjoys up for season 3, which has been slated to come out in 2017. No wonder, because Killjoys please its viewers by high-quality visual effects and solid acting, and this is confirmed by two nominations in 2016. 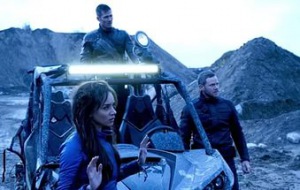 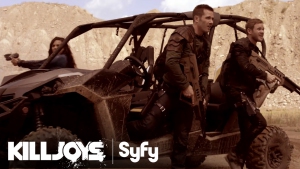 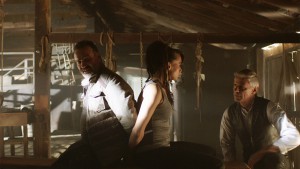 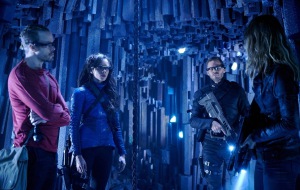 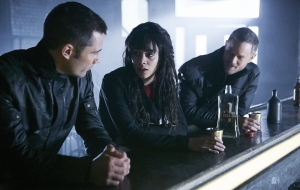 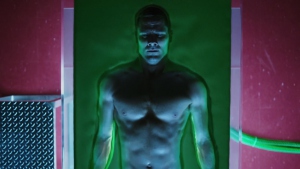 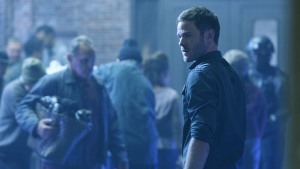