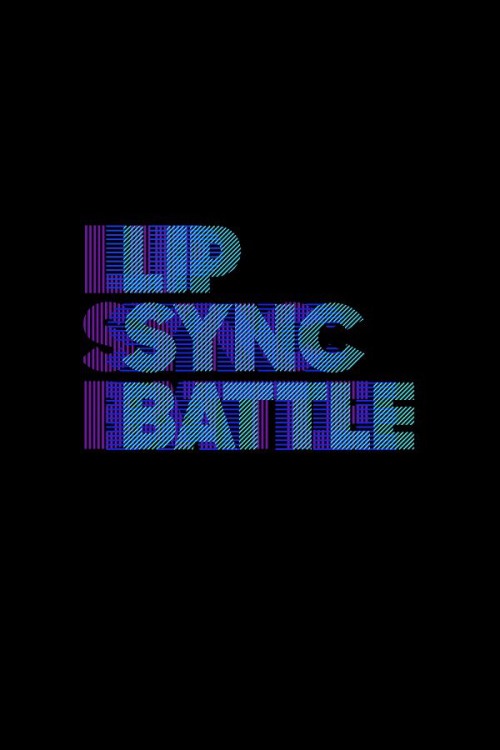 Lip Sync Battle is a popular musical competition series that is broadcast on the Spike network in the US. The entertaining music contest is hosted by rapper, song-writer, producer and actor LL Cool J while model Chrissy Teigen functions as commentator. The reality show firstly came out in the U.S.A. in spring 2015 and was continued by the second season in winter 2016.

The success of Lip Sync Battle can be easily explained – everyone likes singing and celebrities. Lip Sync Battle managed to combine the two components and spice it up with humor and head-to-head competition. In each part of the hit series celebrities lip-sing the song of their choice, and the audience vote for the winner. Not only music and movie stars like Zoe Saldana, Chric D’Elia, Jennifer Lopez and Snoop Dogg compete for the audience’s preference, but also famed sportsmen like Shaquille O’Neal and Chris Paul.

Originally, the network wanted Lip Sync Battle season 1 to lie in ten half-hour episodes. However, a month after the series was released, Spike TV ordered eight more parts of the lip-syncing competition because of its solid ratings.

Speaking of the second run, it has drawn in above 1.3 million fans. So the renewal decision was seen from a mile away. 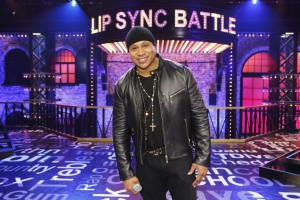 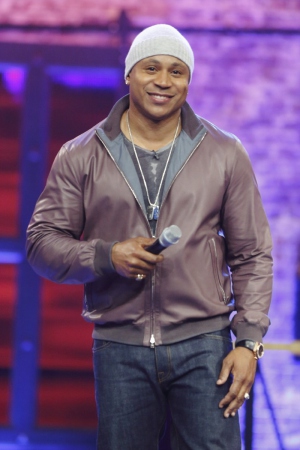 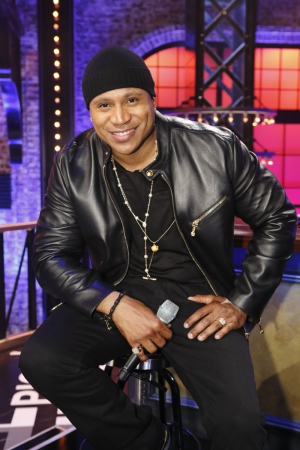 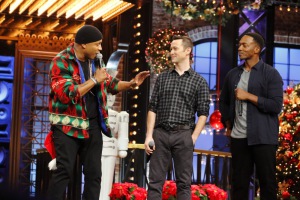 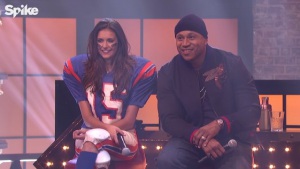