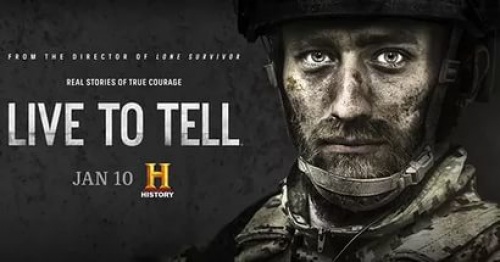 Live to Tell is the freshest addition to the History Channel’s cocktail of original scripted series. The military- life and documentary program is a product of the studio Film 45 and executive producers Brandon Carroll, Matt Ginsburg, Matt Goldberg, Paul Cabana and Peter Berg. Live to Tell has been airing in the United States since January 10, 2016.

Each episode of this cutting-edge docu-series follows military missions of U.S. Special Operations Forces and provides first-person accounts from soldiers who performed their duties in most dangerous locations. The series takes an unbiased and intimate look at the triumphs and sacrifices the Special Operations Forces have encountered on the battlefields of Afghanistan and Iraq. For instance, the first episode focused on the account of the first Navy SEAL perished in 2006 in Iraq.

Due to the first-person outlook at what’s happening and professionally filmed battle scenes every single installment is natural and personal Live to Tell aims to pay tribute to the sacrifices endured by American military men and women in the name of protecting their country from terrorist threats.

The initial reviews on Live to Tell are very positive because the subject of patriotism and involving portrayal of military actions make the winning combinations for the program. There is no doubt Live to Tell will live and tell more. 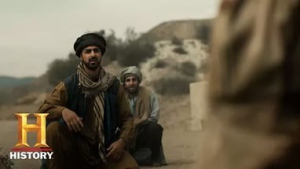 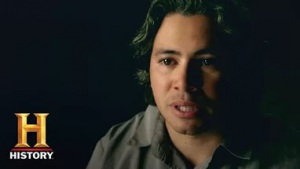 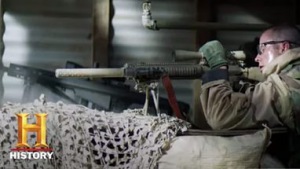