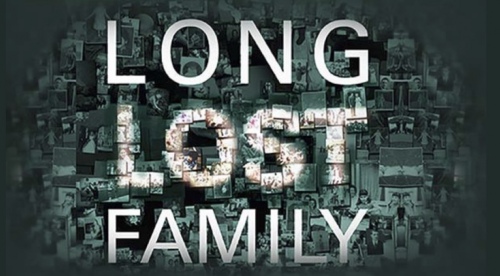 Long Lost Family is a US television real-life show presented by Christopher Jacobs and Lisa Joyner, which has come out on March 6, 2016. Long Lost Family is an adaptation of a British series (which has received 2012 Royal Television Society as Best Popular Factual and Features) that came out in 2001.

The series revolves around people who have lost those whom they love and the smallest hope to find them. Unfortunately, some people lose their friends and family members and can’t reunite with them. Due to traumas and loss of memory, natural catastrophes or crimes, sometimes it happens that people have to leave their homes and can’t return. Long Lost Family’s goal is to reunite such people with their families, who have even forgotten all hope of finding their relatives or friends. The series focuses on complex and sometimes dangerous process of exploring the circumstances of disappearance, family history, and searching for the ones who were lost.

The US version of the series is supported by Ancestry.com – the most prominent provider of family history in the US. Long Lost Family scores a good 7.8/10, and though there is very little information on ratings and viewership, but the series has got praising critical acclaim and there is no doubt Long Lost Family will live long. 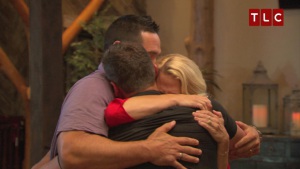 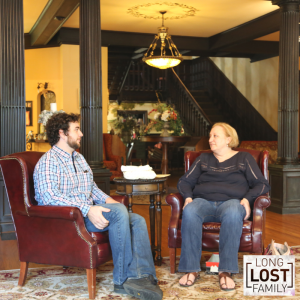 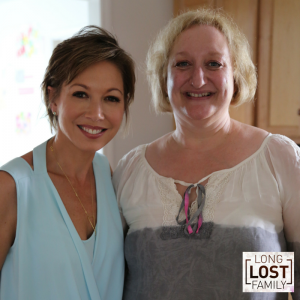 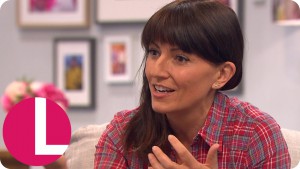 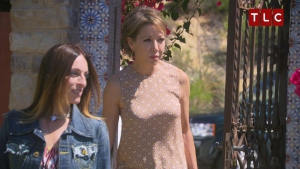 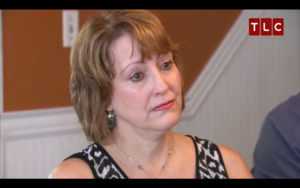