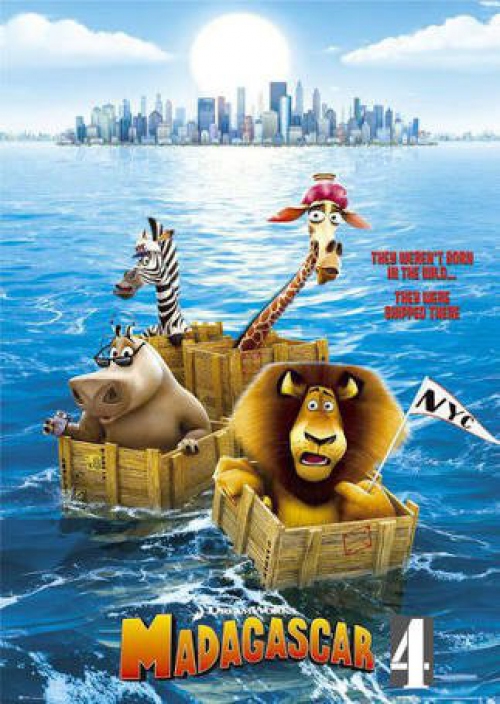 Madagascar, one of the most loved franchises, is a creative effort of DreamWorks Animation (widely known for the “Shrek” franchise, “Megamind” and "How to Train Your Dragon"). Since 2005 Madagascar has delivered to the producers an enormous profit of $1850 million alongside critical accolades and loyal viewers of all ages throughout the world.

Other personages of the family and adventurous animated film like King Julien and his lemurs and the brave 4-penguin army were not forgotten by the producers and their stories were shown to us in other series. Besides, the moving and catchy tune of “I Like to Move It” did really move all places in the world, where people watch TV.

To the delight of fans, DreamWorks Animation announced that Madagascar 3 is by no means the late chapter. So we have already remarked our calendars for Madagascar 4 premiere on May 18, 2018.

Shots from previous parts of Madagaskar 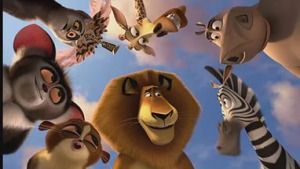 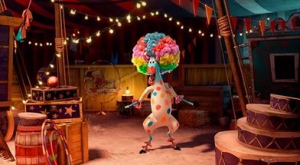 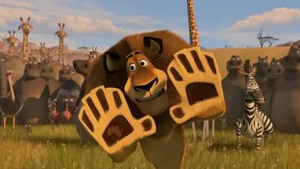