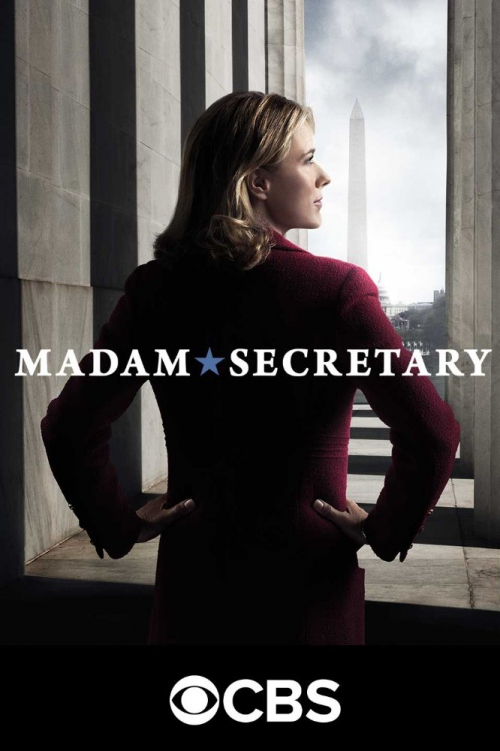 Madam Secretary is a well-received US political and family series that has been available to the CBS channel’s followers since fall 2014. A brainchild of Morgan Freeman and Barbara Hall, Madam Secretary comes from Revelations Entertainment, Barbara Hall Productions and CBS Television Studios.

The plot of Madam Secretary focuses on The U.S.A. Secretary of State, Elizabeth McCord. She drives diplomacy and speaks loudly in office politics and at the same time struggles to find her work-life balance.

Speaking of the third upcoming installment, it is scheduled to premiere to numerous fans in late 2016. 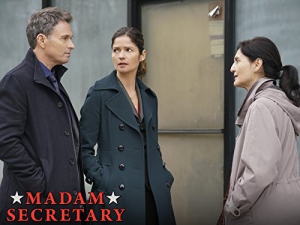 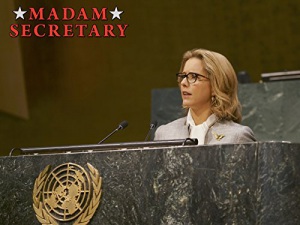 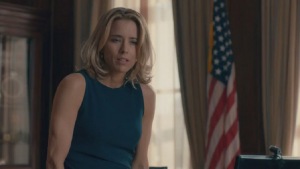