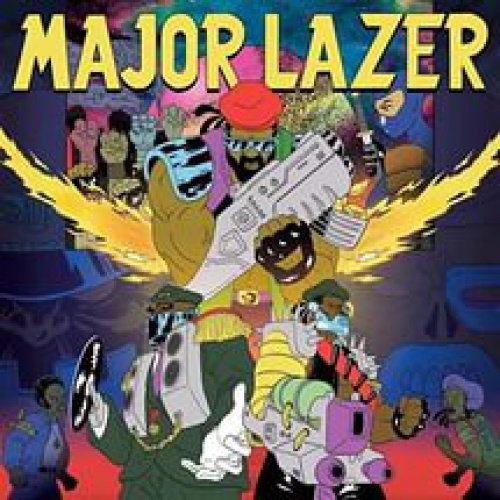 Major Lazer is an original action and comedy animated series that is broadcast on the FXX network. The series is a creative effort of Grammy-nominated American DJ, music producer, rapper and songwriter Diplo, who also performs as a co-creator and exec producer of Major Lazer. After being almost five years in the pipeline, season 1 of Major Lazer was finally released on April 16, 2015. In one of the interviews Diplo has said that Major Lazer is suitable for "any fans of hip-hop/electronic music or '80s cartoons, and the culture that conceived musical landscape."

The action of the comedy animated series takes place in the future and it follows Major Lazer, a superhero from Jamaica. He combats the dystopian powers that have destroyed society with the help of his two comrades, Penny and Blkmrkt. A self-proclaimed “Guardian of the Groove,” Major Lazer is determined to struggle for the rights of the Jamaican citizens and to bring down the cruel invader President Whitewall. It is not only the involving and amusing storyline that makes Major Lazer such a fun, but reggae dancing as well.

The series hasn’t become a smash hit yet, though IMDb visitors have given it a good mark of 7.7 out of 10 and the ratings of Major Lazer are pretty high – the freshman season has attracted more than 4.4 million followers per episode. 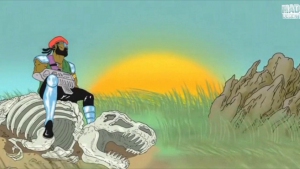 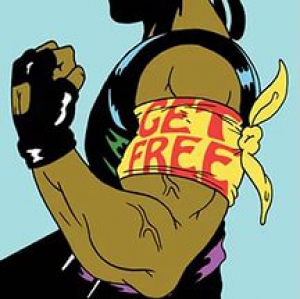 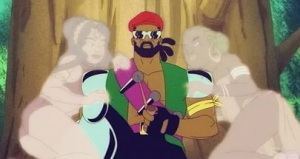 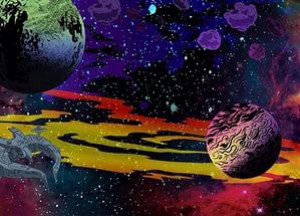 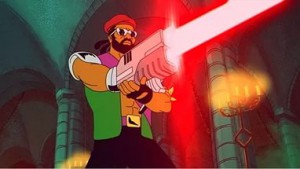 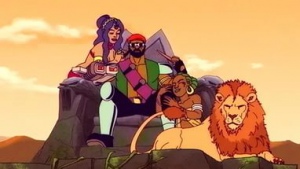