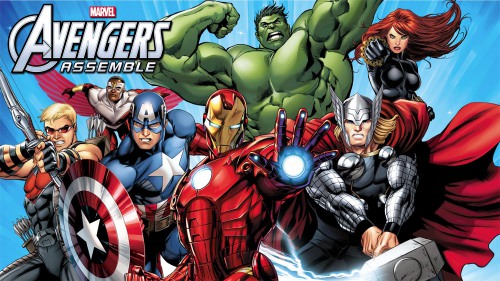 Marvel’s Avengers Assemble is a computer-animated series, which has been broadcast on the Disney XD network since May 26, 2013. The series is inspired by the characters of Marvel Universe superhero team - the Avengers. The Assemble is a collaborate effort of legendary Stan Lee and Jack Kirby, who worked together until Jack Kirby’s death in 1994, creating dozens of comics characters, beloved all around the globe. Marvel’s Avengers Assemble is promoted by world-famous Marvel Animation Studios and executive produced by Joe Casey, Joe Kelly, Duncan Rouleau and Steven T. Seagle, who make a group named Man of Action.

Avengers Assemble is a part of bulk of Marvel’s series, broadcast on the Disney XD network and following the adventures of almost the same team and crew and sharing storyline logical cohesion. The program replaced The Avengers: Earth's Mightiest Heroes. Both series take a look at Falcon, Iron Man, Captain America, Thor, Black Widow, Hulk and Hawkeye.

The major character of Avengers Assembly is Falcon. The viewers observe everything from his viewpoint as he fights bad guys and saves the world with his teammates. In Marvel’s Avengers Assemble the team fight most powerful villains, including the Inhumans, evil giant Thanos, the Masters of Evil, and Ultron.

Though the series targets mostly at the young audience, the Marvel’s Avengers franchise is so popular that grown-up watch it as well. However, some loyal fans miss Earth's Mightiest Heroes and compare the series in favor of EMH. 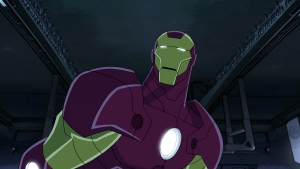 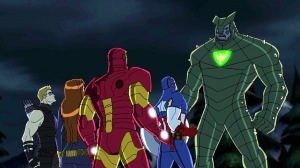 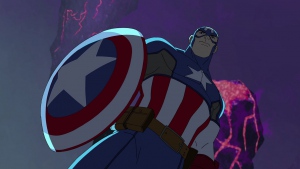 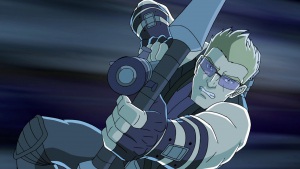 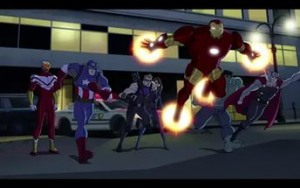 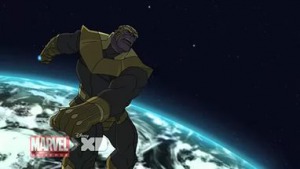 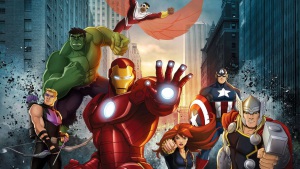 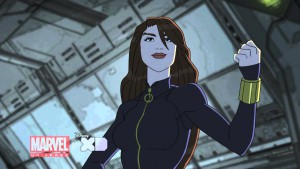