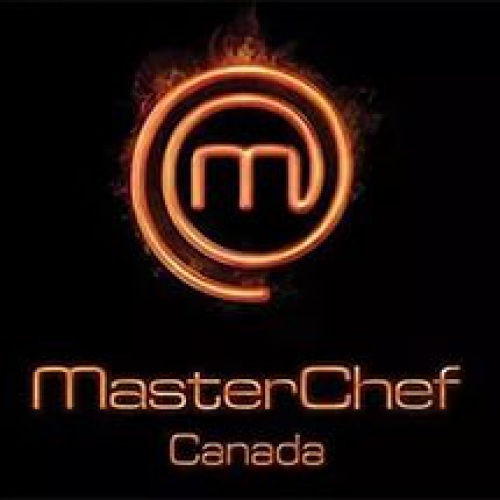 MasterChef Canada is a widely-acclaimed Canadian cooking competition TV show, which has been airing on the CTV network in Canada since January 20, 2014. One of the numerous adaptations of MasterChef program, the Canadian version is exec produced by Guy O' Sullivan (Come Dine with Me Canada), Cathie James (Presumed Dead), and Elisabeth Murdoch (MasterChef Junior, The Face).

As it is common for all MasterChef programs, the series follows the aspiring amateur cooks, who take part in two cycles of competition, and at least one beginning chef is eliminated at the end of each part. Talented and skilled chefs Claudio Aprile, Michael Bonacini, Alvin Leung monitor what the contestants have learned and determine the winners and the losers.

Among dozens of cooking shows, MasterChef block of programs is one of the best-loved and most highly-rated ones in the North America. MasterChef Canada is holding 6.4 out of 10 on IMDb, which is not bad for a derivative product. The audience like the tension and excitement of the show, but some of them claim that the candidates chosen for the series are all very similar with their bright hair and hats. However, there is no doubt that MasterChef Canada will get its loyal fan club, because even demanding critics have appreciated it very highly and the program has got a spoonful of nominations. 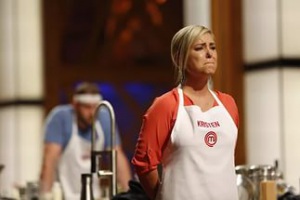 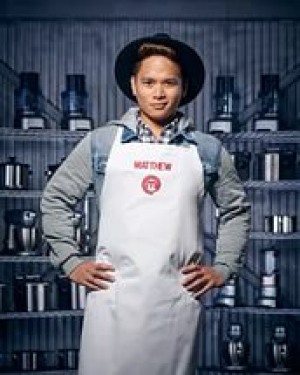 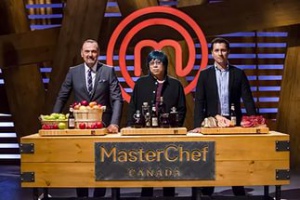 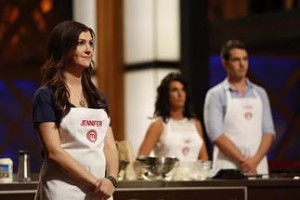 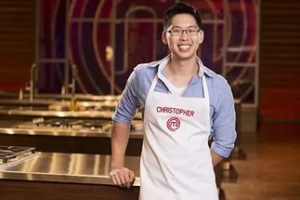 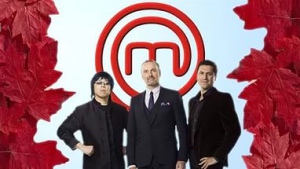