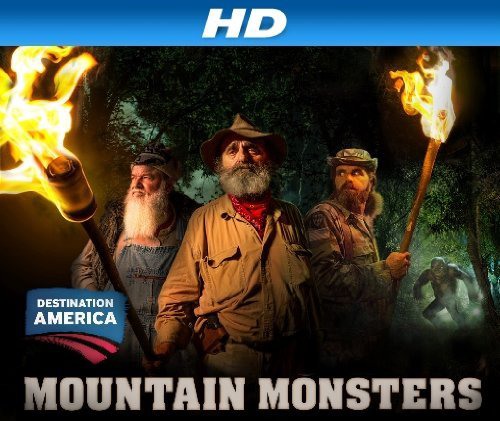 Mountain Monsters follows professional hunters, whose work is to seek mysterious creatures, who people claim to have noticed in the state of Virginia. The Appalachian Investigators of Mysterious Sightings (also known as AIMS) has already followed traces of Bigfoot, Midnight Whistlers (huge, looking like apes with black hair, green-eyed monsters, recognized for their loud whistle and nocturnal behavior, which emerged from the Mammoth Cave system 30 centuries ago). The AIMS have been hunting Midnight Whistler after finding the most massive nest they’ve ever seen and must construct a special trap to catch this 2.4-metre tall creature.

Mountain Monsters is a rather controversial show, which has received mixed reviews. Some critics acclaim that there is too much dramatization in the series, and IMDb evaluated it with a poor 4.9/10 point, based on 736 reviews. Despite such a reception, Mountain Monsters is still an exciting show, loved for its heroes and wonderful views on nature. 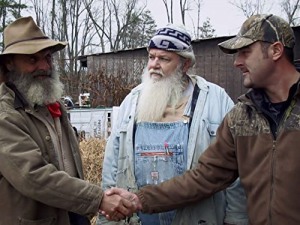 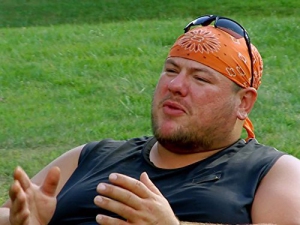 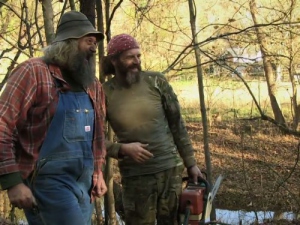 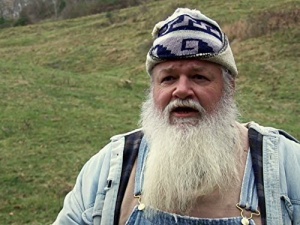