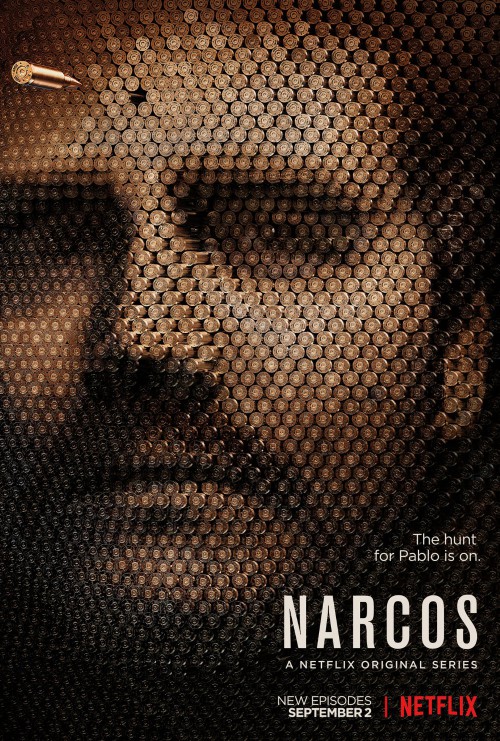 A period drama series Narcos has been available on the online service Netflix since August 28, 2015.

Narcos is an involving biographical series,which tells the story of the charismatic politician and drug kingin Pablo Escobar, brought back to live by talented Wagner Moura, Brazil’s A-list film star. Narcos was filmed in Colombia. It was said by Ted Sarandos, Netflix Chief Content Officer, that the cast members together with the creative team build up one of the most complete and chilling images of official corruption and criminality ever in small screen series, and their newest variant of the Escobar chronicles will be unlike anything ever seen before.

Apparently, it is the most rapid renewal decision online streaming giant Netflix ever made on its programs. Less than a week after Narcos debuted, the media monster set the renewal of the gripping drama series for another season.

A sophomore season of the Pablo Ecsobar drama premiered online to the Netflix subscribers on September 2, 2016. Just like the initial chapter, season 2 lies in 10 parts. Wagner Moura is coming back to play his most prominent role of notorious Escobar, for which he was rewarded for "Best Performance by an Actor in a Television Series – Drama” in 2016 Golden Globe Award ceremony. 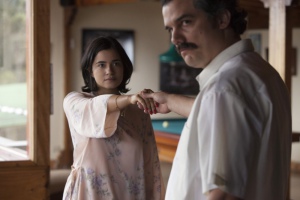 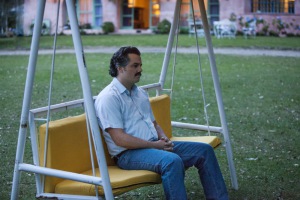 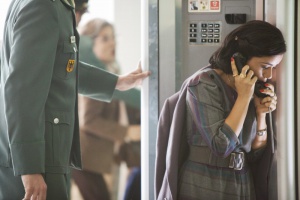 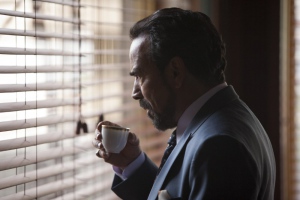 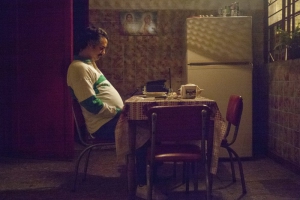